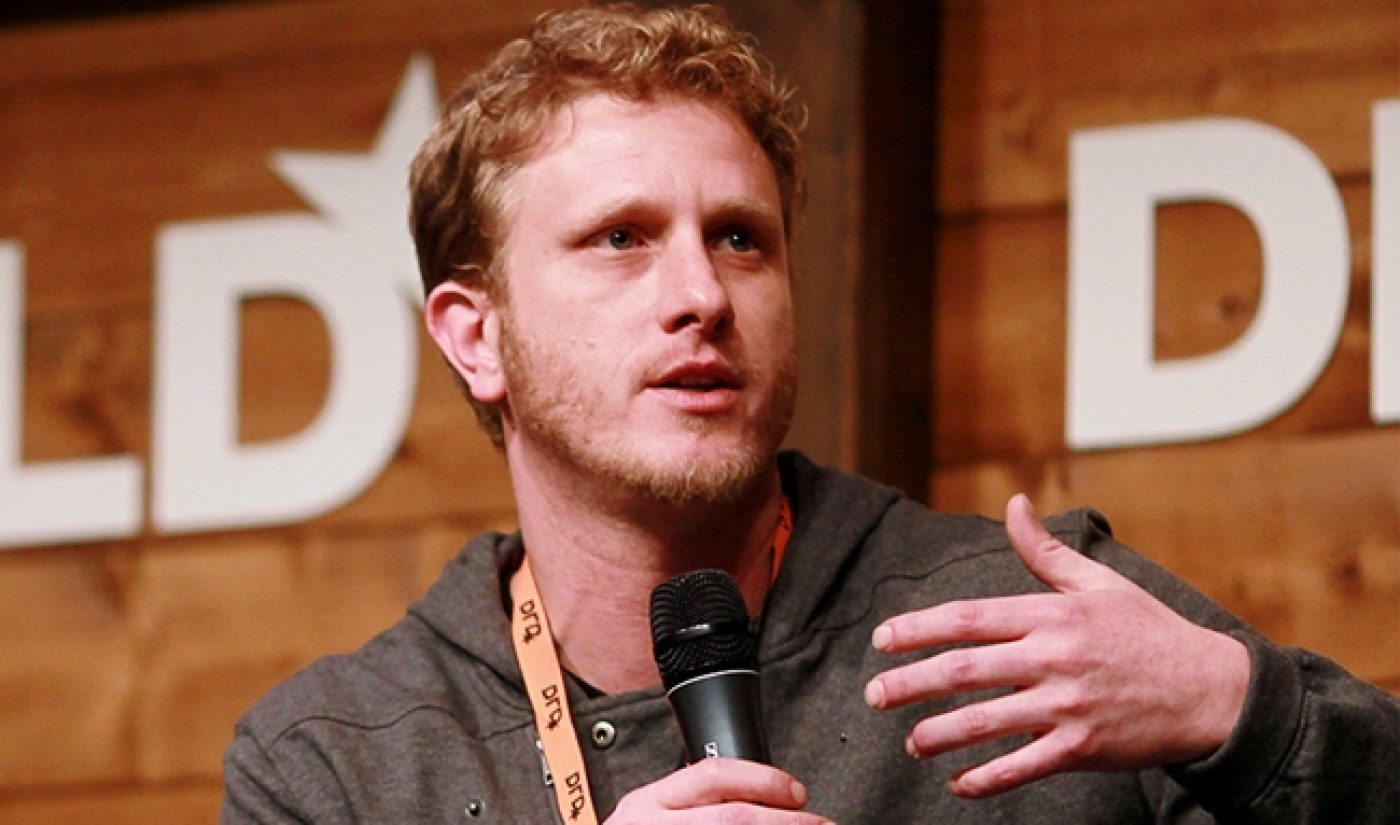 Ray William Johnson has threatened to sue Maker Studios should the multi-channel network not return his Adsense account, but Maker now has a much more immediate mess on its hands. According to a report in Variety, co-founder Danny Zappin and three others are suing the company, accusing its executives of breach of contract and fraudulently ousting Zappin as CEO.

In May, Former Endemol boss Ynon Kreiz took control of Maker as the Executive Chairman, while Zappin relinquished the title of Maker’s CEO and taking on an advising role as a member of the company’s board. In a statement released after the hiring, Zappin sounded enthusiastic about Kreiz’s new role at the top of the network, but that was obviously not the case. Along with fellow plaintiffs Scott Katz, Derek Jones, and Will Watkins, he now claims Maker diluted his stock in the company so that it could control the Board of Directors and summarily oust him from his perch atop the network.

Defendants include several notable names, including Maker co-founders Ben and Lisa Donovan, Kreiz, and GRP Partners, the firm that invested heavily in Maker as part of the $36 million round led by Time Warner.

Zappin became a lightning rod for controversy during the Ray William Johnson kerfuffle, during which he allegedly abused Johnson verbally, among other accusations. Nonetheless, Maker thrived during his term as CEO, briefly becoming the independent multi-channel network with the most uniques before being overtaken by Fullscreen.

We’ll have more details on this one as it develops. Neither Zappin nor Maker Studios have yet offered statements on the matter.

“The lawsuit is without merit and the allegations are baseless. We regret that Danny is taking this step and involving the Company he co-founded in litigation.”