Revision3 Gives Lil Bub A Web Series For Her Birthday 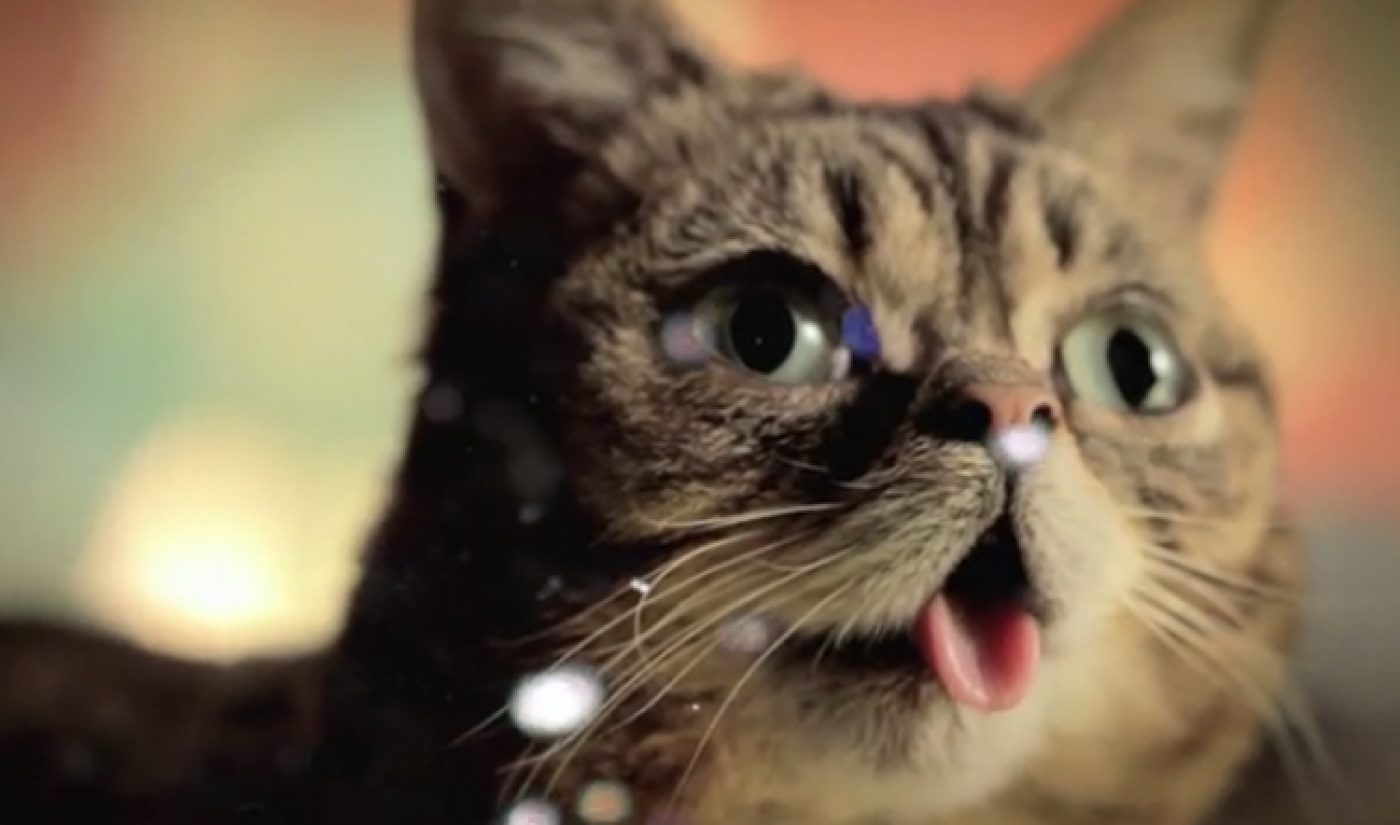 Grumpy Cat isn’t the only famous feline who’s going places. Lil Bub, known her heartwarmingly diminutive stature and her adorably slack jaw, is celebrating her second birthday, and Revision3 is giving her a wonderful gift. The multi-channel network has announced a web series, The Lil Bub Show, that will star the precious kitten and her cat pals.

The Lil Bub Show will feature the titular cat and her owner, Mike, as they show off her general cuteness. We can basically expect it to be a combination of Lil Bub’s current YouTube presence, which consists of Mike’s home videos, and the high production values that an MCN like Revision3 can provide. “Simply put, it’s the year of Lil BUB,” said Revision3 SVP of Programming and Development Ryan Vance in a blog post. “We’re partnering with this special cat to create a show unlike the Internet has ever seen. It will be as unique as BUB herself, and allow her to showcase her many skills, mostly her people skills.” The first video born from the collaboration has been posted on Revision3 and YouTube. It shows Bub and Mike announcing the new show while celebrating the kitty’s birthday.

Prior to her series, Bub starred in a Golden Kitty Award-winning short film as well as Lil Bub & Friendz, documentary produced by Vice that features Bub and her feline companions. Those fellow cats will also join Bub in a birthday Google hangout at 3 PM EST. I’d love to take in all of the adorbs, but I’m unfortunately allergic and I think the dander would find a way to diffuse through the computer screen. Achoo!