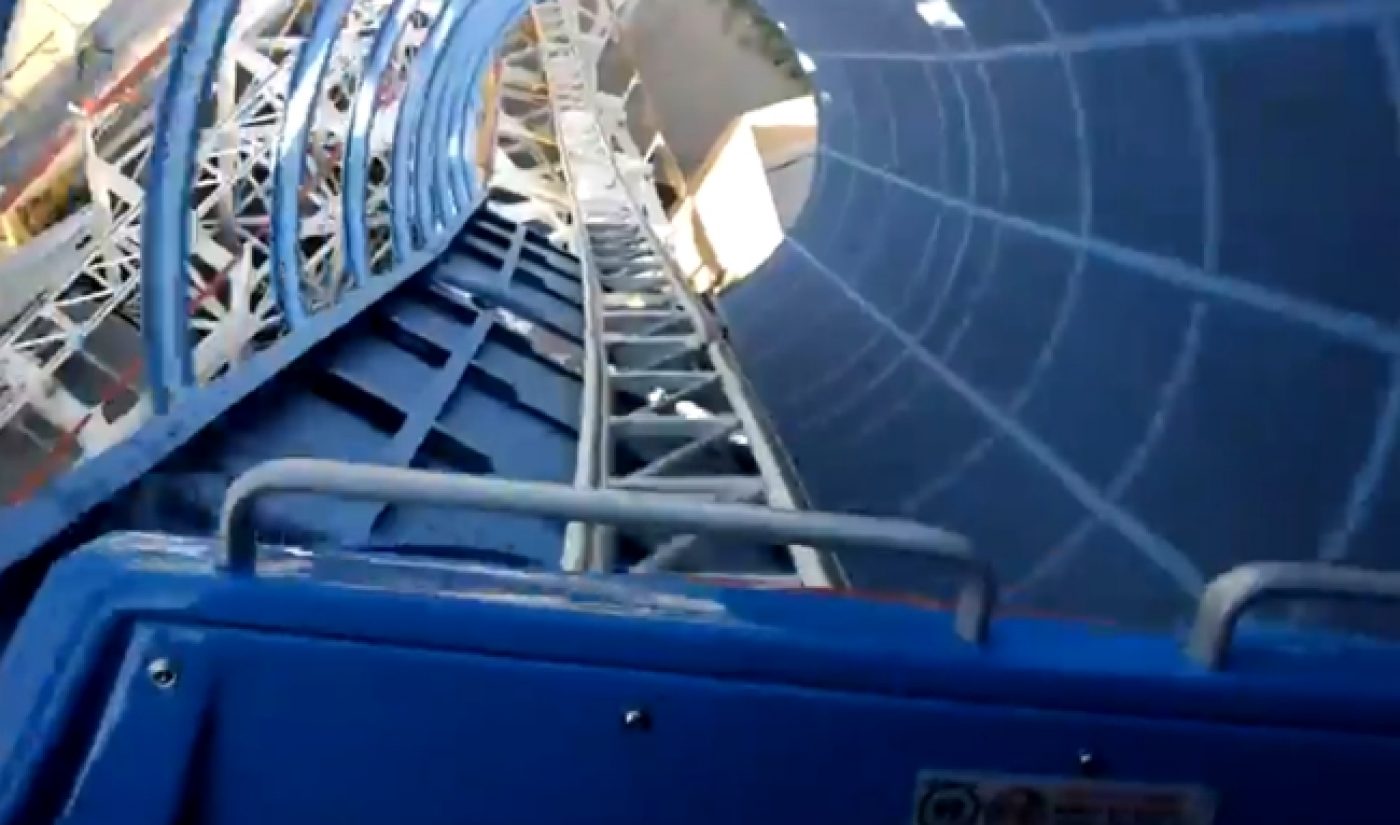 Google Glass is now in beta, and more and more people are getting their hands on the hi-tech, fashion conscious gadget. One of those people is Joe Miragliotta AKA Joe’s Daily, a vlogger in the Big Frame network. Miragliotta got his hands on Google Glass last weekend, but he didn’t feature it in a fashion show or build an app for it. Instead, he did something much more fun: he took it to Disneyland.

As far as we can tell, Miragliotta is the first person to use Google Glass as a vlog camera, and as the video shows, the gadget is an effective in that role. The GoPro camera is currently the device of choice for first-person vlogging, but Miragliotta believes his new toy has distinct advantages over the old standard bearer. “As for POV, I think it crushes [GoPro] as you can see from the video,” he said. “You get a great wide shot as if you were looking through your own eyes. This is what turned me on to it as a YouTuber since most followers want to experience what you’re doing through your eyes and not some fisheye lens.”

Miragliotta reported very few problems with Google Glass, and wasn’t even ogled by confused passersby. “Surprisingly I didn’t receive too many weird looks,” he noted. “Most of the people asking questions about them were middle-aged men that most likely follow the tech blogs like Mashable and Techcrunch.” I think he should consider himself lucky that he didn’t lose his device while riding California Screamin’.

There is, of course, one drawback: the price. “The biggest question I got was how much did I pay,” explained Miragliotta. “After tax, it came to be $1625.” Ouch. That is a hefty price tag for sure, but surely a worthy one for vloggers looking for a unique lens.