Maker Studios’ Platform Not Likely To Be A YouTube Competitor 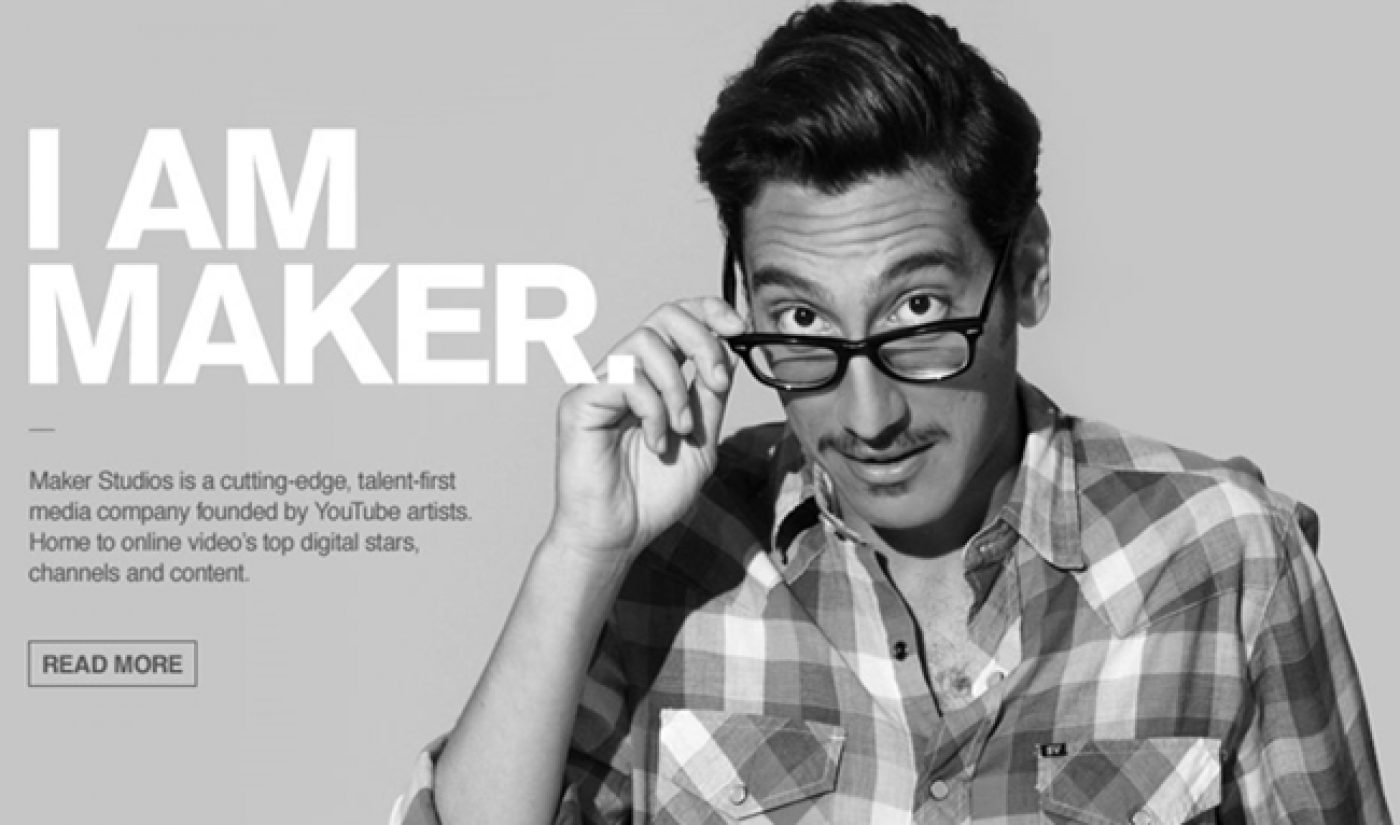 Investor Jason Calacanis, as he is wont to do, recently made waves when he hinted at several YouTube competitors set to launch in the fall, including one from Maker Studios. Calacanis may think it’s possible for top multi-channel networks to rival YouTube by offering a few simple features, but others are skeptical. A recent article in Adweek explains why Maker’s odds of online video domination are longer than Calacanis believes.

The article makes a few valid points, including one also noted in this space: Maker doesn’t come close to having the scale needed to compete with YouTube. The Maker name doesn’t draw in viewers as well as Smosh and Philip Defranco do, and unless it can convince most of its star channels to abandon YouTube entirely (a move that would certainly put a hurt on their audience sizes), it won’t bring in nearly enough viewers.

Of course, Maker probably never meant to become a YouTube competitor in the first place. The MCN has still yet to offer a statement on Calacanis’ comments, and while we’re pretty sure they do in fact have something cooking, it’s probably intended more as an alternate platform for Maker’s creators. Given the YouTube community’s current rush to establish secondary revenue streams, it makes sense for Maker to develop a measure of insurance that will bring its creators closer instead of encouraging them to run, as others have, to Blip or AOL.

Or we’re wrong, Calacanis is right, and Maker is putting on its warpaint and preparing for battle with YouTube. As unlikely as that is, you can’t deny it would be more fun.