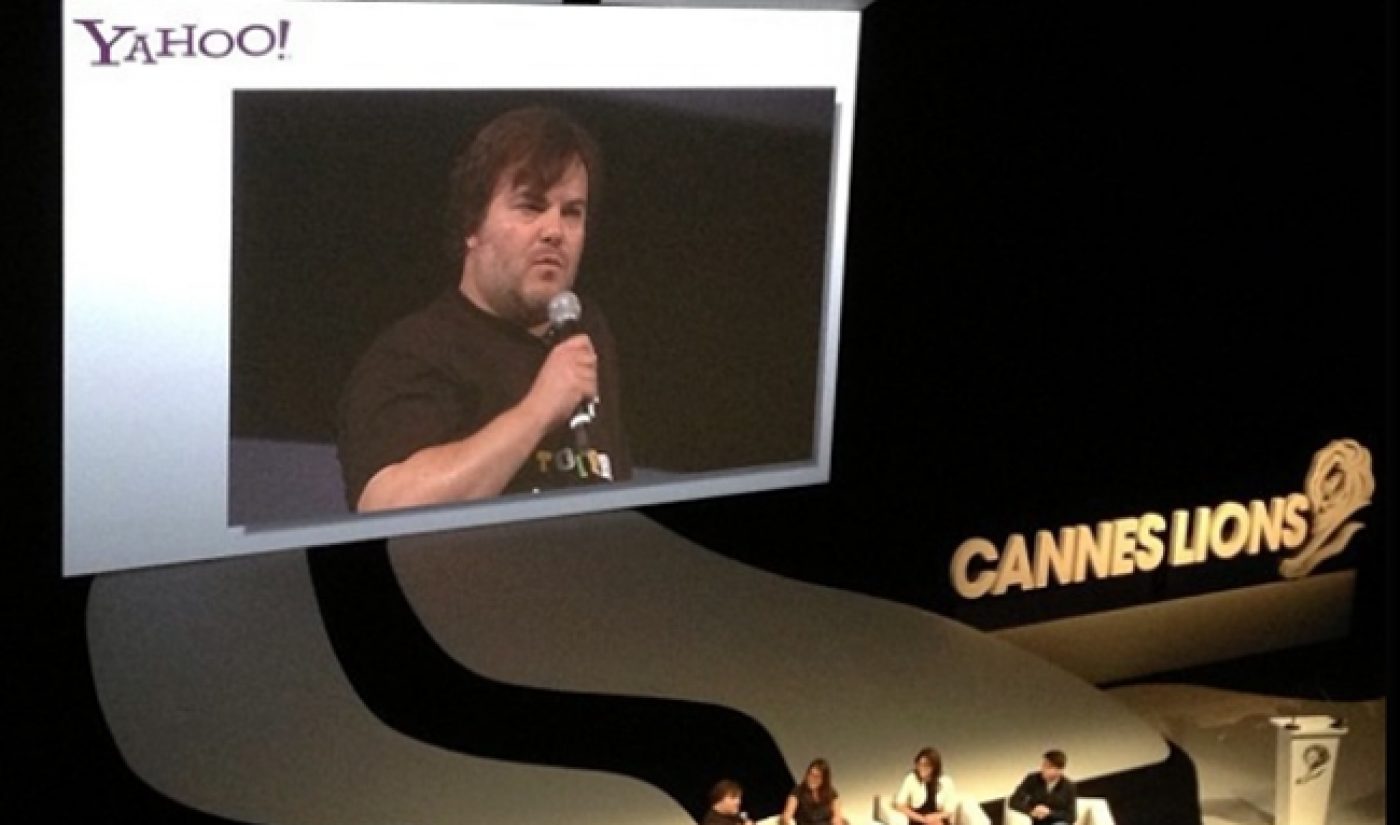 Jack Black is already heavily invested in Yahoo, choosing it as the platform on which he will debut his upcoming comedy web series, Ghost Ghirls. During the Cannes Lions festival, Black hinted that he may be doubling down. The actor and comedian commented that he is working on an animated web series starring his rock band, Tenacious D.

Though Black didn’t say for sure that the series will live on Yahoo, he announced the series while appearing at a panel alongside Yahoo Head of Video Erin McPherson. His Ghost Girls is one of the many star-studded comedy series McPherson touted at Yahoo’s Digital Content Newfronts presentation, and it is set to debut (after about a year of anticipation) sometime in the fall. “Video is critical to Yahoo’s mission,” McPherson said during the panel. “Video is growing exponentially online…and we’re right there with it.” She right. It’s growing so fast, that traditional media stars are announcing new projects before they even release their current ones.

A few months ago, Black discussed the possibility of a one-off online video starring Tenacious D, which would potentially follow up the band’s 2006 movie, The Pick of Destiny. It’s unclear whether the animated series is related to that video or not, and Black certainly isn’t offering any details. “Archrivals who shall remain nameless are listening,” he said, “so they can do the same thing slightly better.” Hard to figure how any other platform could improve on Black’s work when only his series can be truly original. Anything based off of it would just be a tribute.