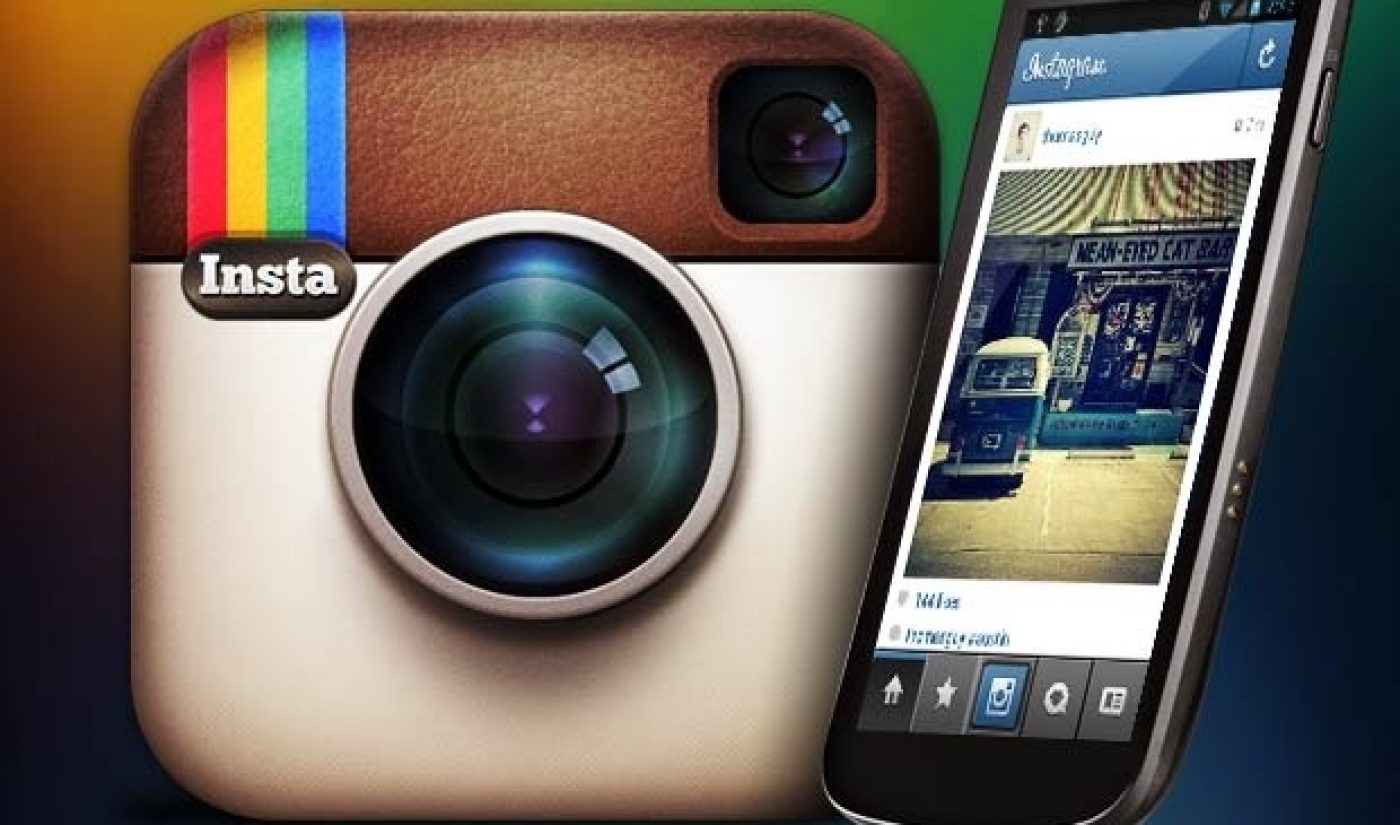 The rise of Vine has been arguably the most important online video storyline in 2013 (and, unless the Koreans have any more ideas, expect it to stay that way). The easy-to-use video app has seen a dramatic rise in popularity; earlier this month, it surpassed Instagram in terms of shares. However, Facebook’s image sharing service is fighting back. At a press event, it announced an update that will allow users to capture videos in addition to taking photos.

The move continues a growing trend, with anyone who’s anyone in social media seeking to capture a bit of that Vine magic. YouTube has been constantly updating its Capture app. On the other side of the globe, YouTube founders Chad Hurley and Steve Chen launched Wanpai, a blatantly ripped-off Chinese version of Twitter’s superstar app. Many similar products, such as Cinemagram and Viddy, have attempted to put unique spins on the simple science of instant video. Still, none of these options have proved as popular as Vine, which has now spawned a film festival, art projects and many YouTube channels dedicated to sharing videos created by its users.

If any app can slow down Vine’s momentum, it is Instagram, since it now theoretically provides a streamlined location for all of your instant multimedia needs. Still, I wouldn’t get against the current leader in the clubhouse. Vine has attracted a certain mystique that is compelling people to share videos created with it, no matter how silly they are. It will be very hard for Instagram’s execs to change those loyalties, no matter how many artsy filters they apply to it.