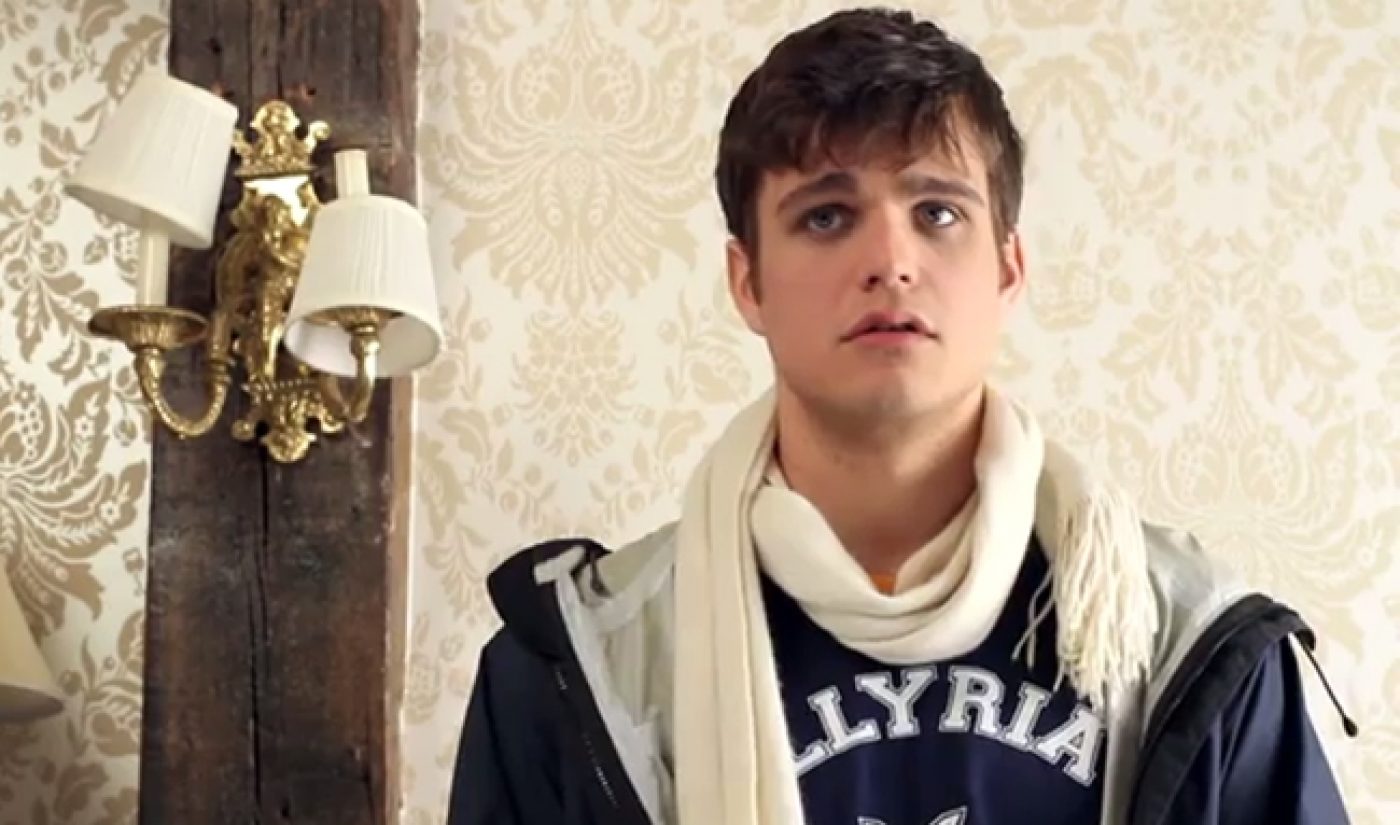 “There are two kinds of actors in the world,” reads the description box of the first episode of Young Talent, “the kind that know they’re horrible people, and the kind who have yet to realize it.” This quote, jokingly attributed to Mahatma Gandhi, characterizes the new web series well. Young Talent is a tongue-in-cheek satire of self-absorbed actors. It’s a series that, unlike its main characters, doesn’t take itself too seriously.

Young Talent is the co-creation of one of its actors, Nate Trinrud, who clearly has plenty of experience with the me-first world of actors and actresses. All five main characters in the show are self-important in their own way; episode 1 focuses on John (played by Drigan Lee), who wears billowing scarves, checks himself out in the mirror, and considers living the life of a hobo to be appropriate preparation for a Long Day’s Journey Into Night audition.

Two episodes have been released thus far, and a couple more will arrive over the next couple of weeks. On the whole, the series is reminiscent of one previously featured in this column, B-Roll. As with that series, Young Talent will resonate most with actors and their ilk, but it is broad enough to appeal to a wide audience and its characters are sufficiently round and engaging. When you add in its young, talented cast, things really start to click.