80% To 85% Of Skippable Online Video Ads Are Skipped 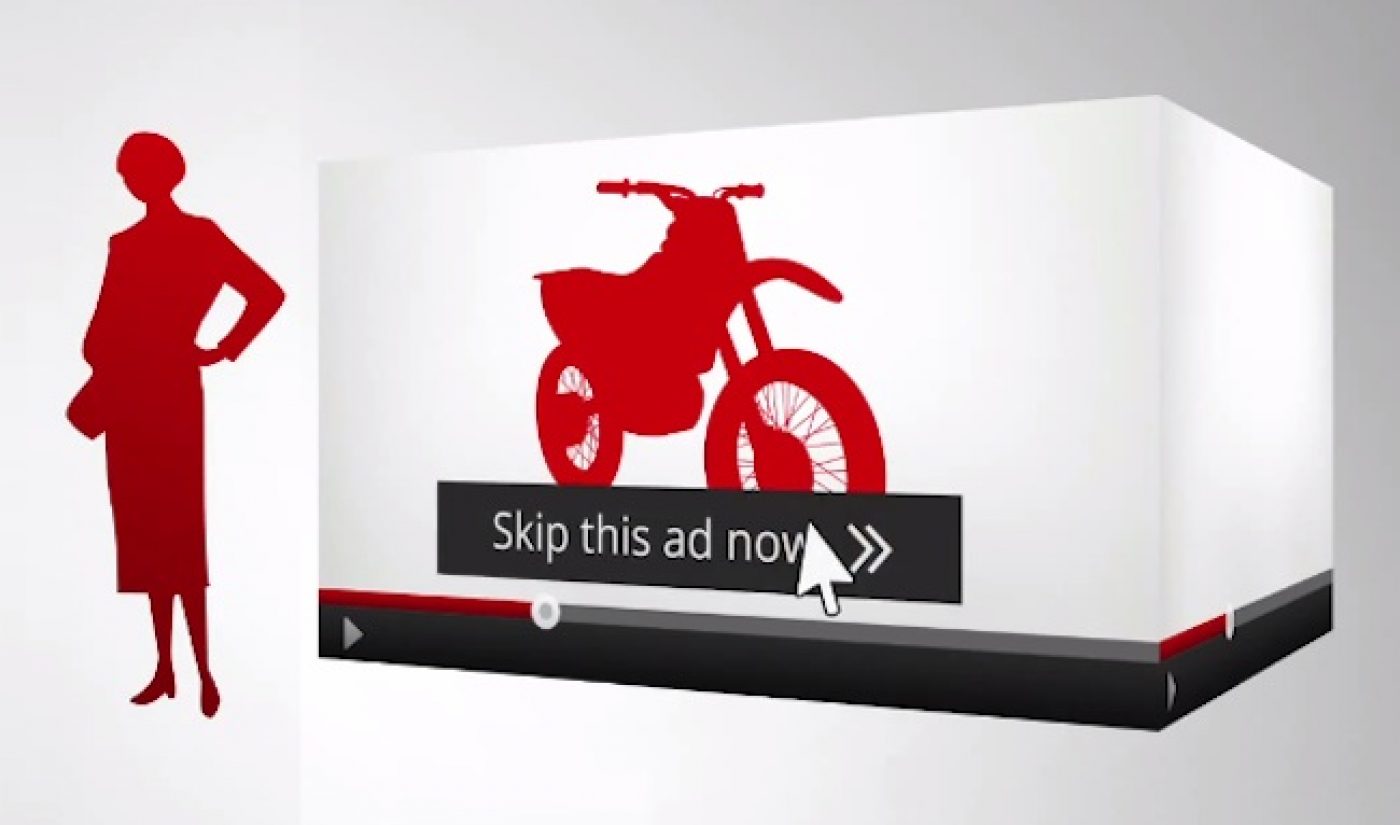 While Jason Calacanis stated at an online video industry conference in Southern California last week about how all is not well in the fledgling state of YouTube, another online video executive revealed at least one newsworthy data point on the state of the online video ad industry at a similar event in New York City.

And Wilson would know. His technology service that helps marketers make online video ad buys across a number of different inventory sources is consistently in Comscore’s monthly Top 10 Online Video Ad Properties. In April 2013, for instance, TubeMogul ranked 7th in the US among similar companies with over 818 million video ads served.

Wilson revealed the statistic in response to an audience member’s question on video ad completion rates, and after fellow panel member and YouTube’s Head of Video Strategy, Kathryn Friedrich dodged the query with the more guarded answer of “it varies.”

Friedrich and Wilson did, however, agree on a strategy for marketers who would like their online video advertising to be skipped less frequently. Make more compelling ads. “[Skippable ads] are advertising by invitation,” Friedrich explained. If brands want to be let onto individuals’ screens for extended periods of time, they should strive to create the most engaging invite possible.