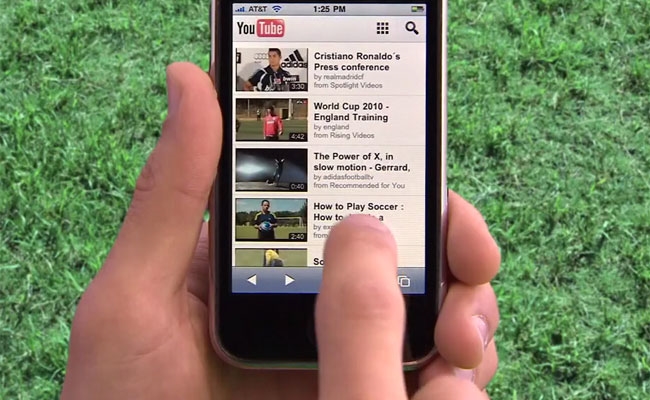 YouTube has long struggled to solve the mystery of mobile advertising, but whatever the site is doing, it seems to be working. According to a report in Bloomberg, YouTube has tripled its mobile ad sales over the past six months, generating more than $350 million in revenue from that area.

“The commercial business has exploded,” said YouTube VP of Sales Lucas Watson. “It’s a huge part of our business, and we know that’s where it’s headed.”

According to Watson, 250 million people access YouTube from mobile devices, about a quarter of the site’s total audience.

The rise in YouTube’s mobile ad sales is a direct result of the platform becoming a downloadable app on iPhones instead of a nascent one. As it was no longer bound by Apple’s advertising restrictions, Google became free to run pre-roll spots on YouTube videos, leading to massive growth. By attempting to distance itself from one of its competitors, Apple actually made Google even stronger than it already was.