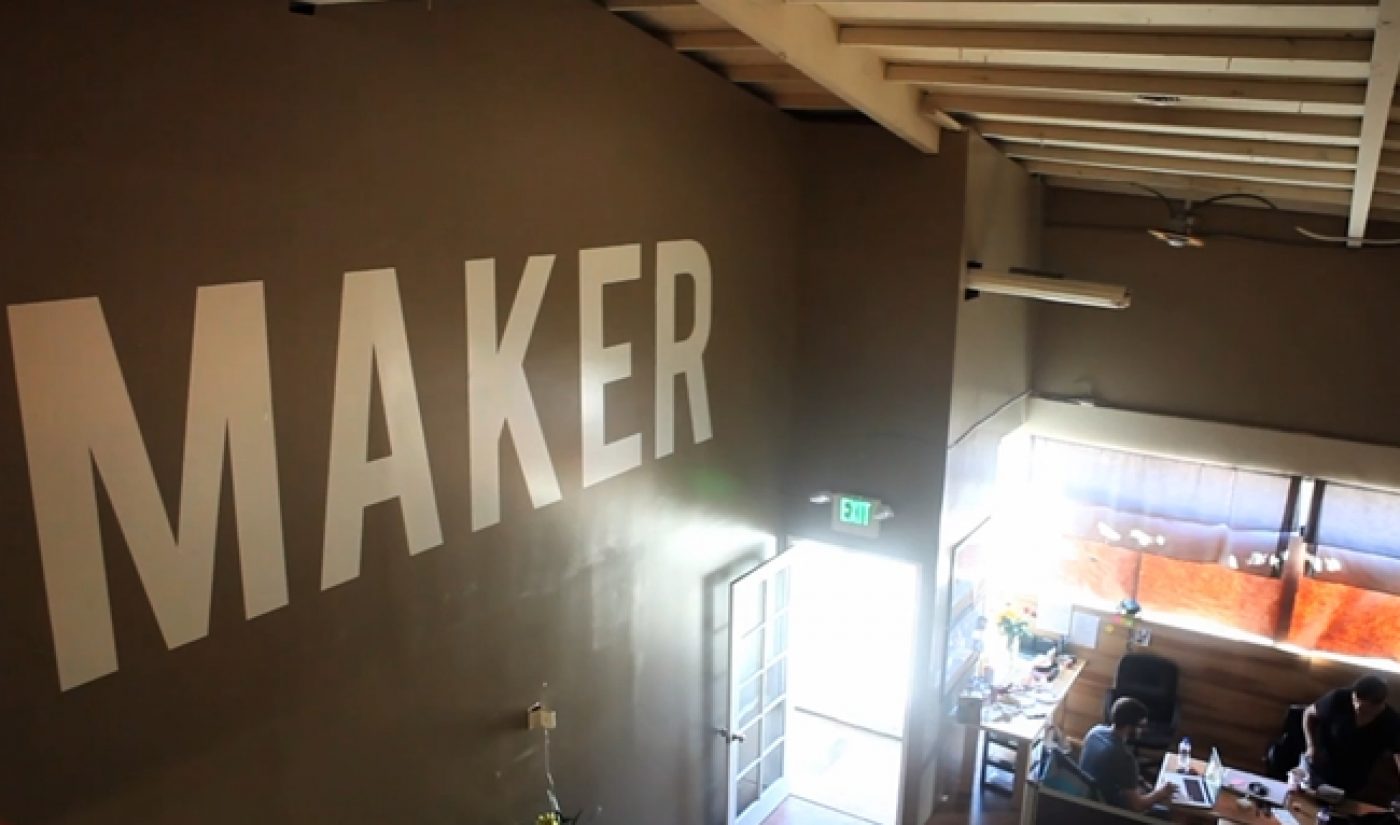 Rumors have surfaced that one of YouTube’s largest multi-channel networks is looking to becoming one of its strongest competitors. According to TheVideoInk, Maker Studios is planning an online video platform that will rival YouTube and is set to launch in the fall.

The report cites entrepreneur Jason Calacanis, who appeared at the Stream Conference and talked about “two new competitors” that “will emerge” in the fall with several more possible in the next couple of years. Calacanis hinted that Maker will be one of the companies to launch a platform, though both will come from existing properties.

Calacanis, who has been heavily involved in the YouTube Original Channels Initiative, recently tore apart YouTube in a savage blog post that claimed “YouTube is absolutely going to disintermediate the MCN (multichannel networks) in the next year or two. You can see it starting already. I mean, why would YouTube let other publishers control the top talent ultimately?” Maker’s platform could be a way for the MCN to protect its creators from YouTube’s intervention, at least if we follow Calacanis’ logic. Check out more of the investor’s thoughts on YouTube and the online video landscape here:

As we’ve discussed extensively over the last few days, many YouTubers are currently seeking alternative revenue streams (Side note: could The Collective’s recent expanded use of Metacafe signal that it too will form a breakaway platform?) Should Maker indeed implement its own video sharing site, it could be well on its way to becoming a viable YouTube alternative for the site’s uppermost creative echelon.