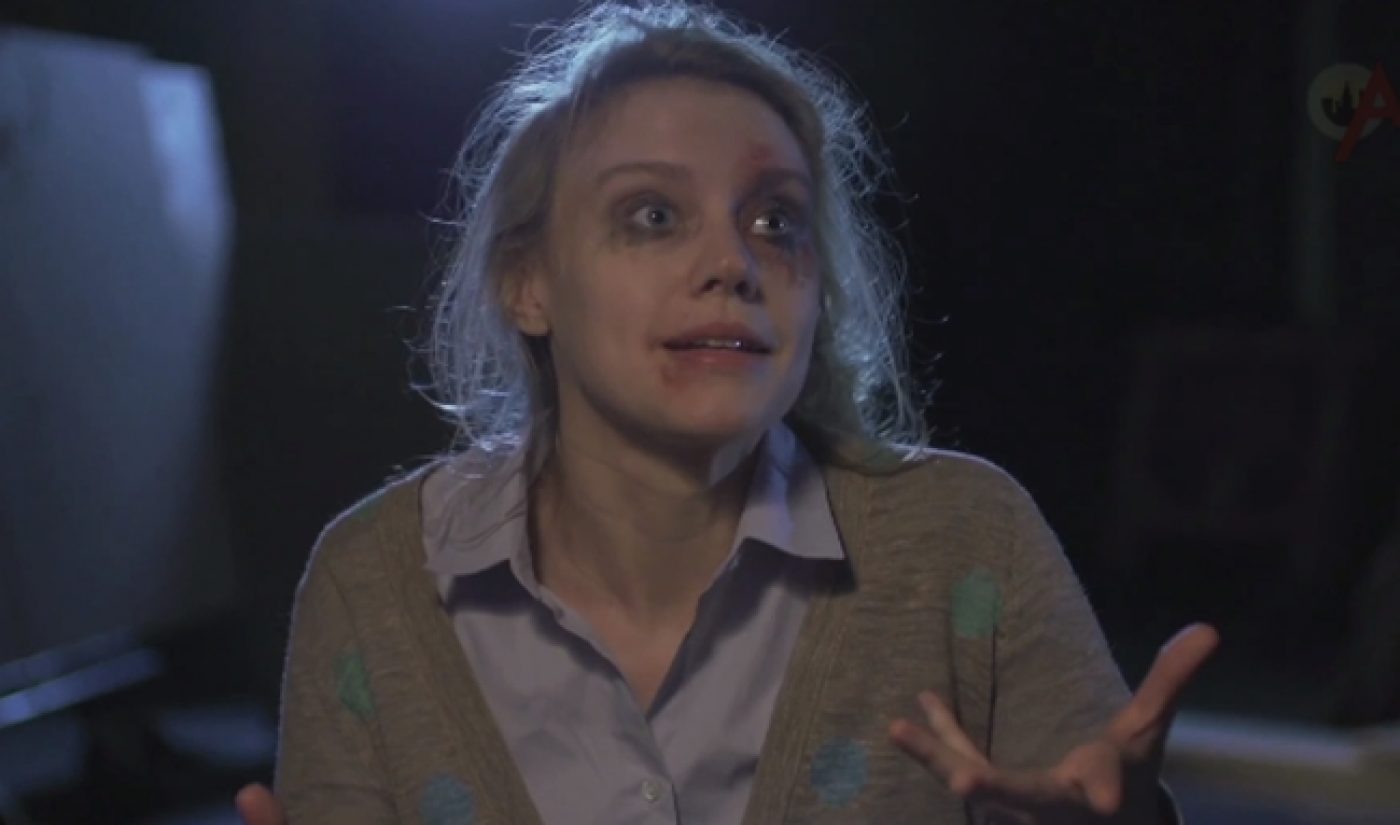 The first episode of I Expect You To Die, which is now playing on the Above Average Network, is a modestly funny James Bond parody with a writing style reminiscent of CollegeHumor’s Batman parodies. At the same time, the new series is a continued exploration of what has become Above Average’s go-to model: use an SNL star (in this case, Kate McKinnon) to draw attention to a series featuring otherwise little-known talent.

McKinnon is given a credit on the episode’s title despite appearing for about 30 seconds. This isn’t surprising, given that she’s by far the biggest name on the show, and it’s not the first time an SNL star has driven traffic to an Above Average production. Previously, we’ve seen Keenan Thompson on The Future, Fred Armisen on The Front Desk, and Vanessa Bayer on Sugarboy. In each case, other characters provide the bulk of the laughs, but it’s the SNL star who gets top billing.

Above Average’s strategy is understandable; as it was created by Broadway Video, the production comedy of SNL creator Lorne Michaels, it has easy access to the long-running show’s stars. Still, it’s interesting to see a YouTube Original Channel rely on traditional media stars when such a strategy has failed on YouTube in the past. By employing an arsenal of TV notables rather than just one, Above Average is attempting to flip the script. Its decent-sized following (more than 170,000 subscribers and 18 million views) and the increasing quality of its shows are good signs for the viability of its strategy.