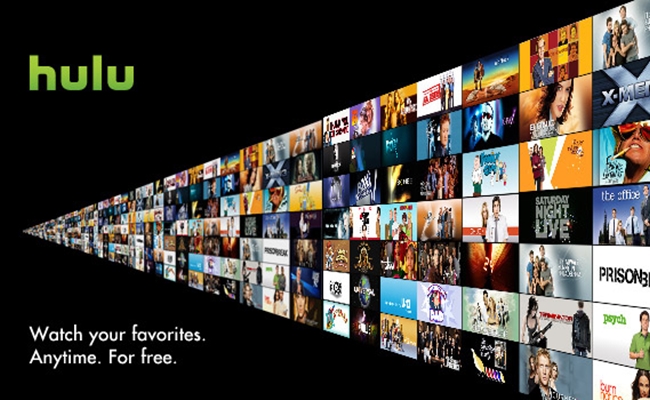 Despite some recent struggles, Hulu continues to be apple of many media companies’ eyes. After rumors surfaced that Yahoo is looking to purchase the premium online video platform, a recent Bloomberg article suggests the latest suitor is DirecTV, who have reportedly offered a bid of at least $1 billion.

Even though it seems mighty risky to spend ten figures on a property that could lose its TV licenses if Disney, News Corp., and NBC Universal sell their ownership stakes in it, DirecTV is apparently one of three companies willing to shell out that much money for the company. While the other two billion dollar bidders are not known, other potential buyers include Yahoo and Time Warner. Given that Yahoo just paid $1.1 billion to acquire Tumblr, it would not be surprising for the top web company to make a big time offer for Hulu as well.

Hulu, which now boasts more than four million paying subscribers via Hulu Plus, will reportedly begin to narrow down its potential suitors of the next couple of weeks. This all sounds like The Bachelor: Online Video Edition to me. I wonder if it’s too late for Hulu to make a quick addition to its upcoming  slate of new programs.