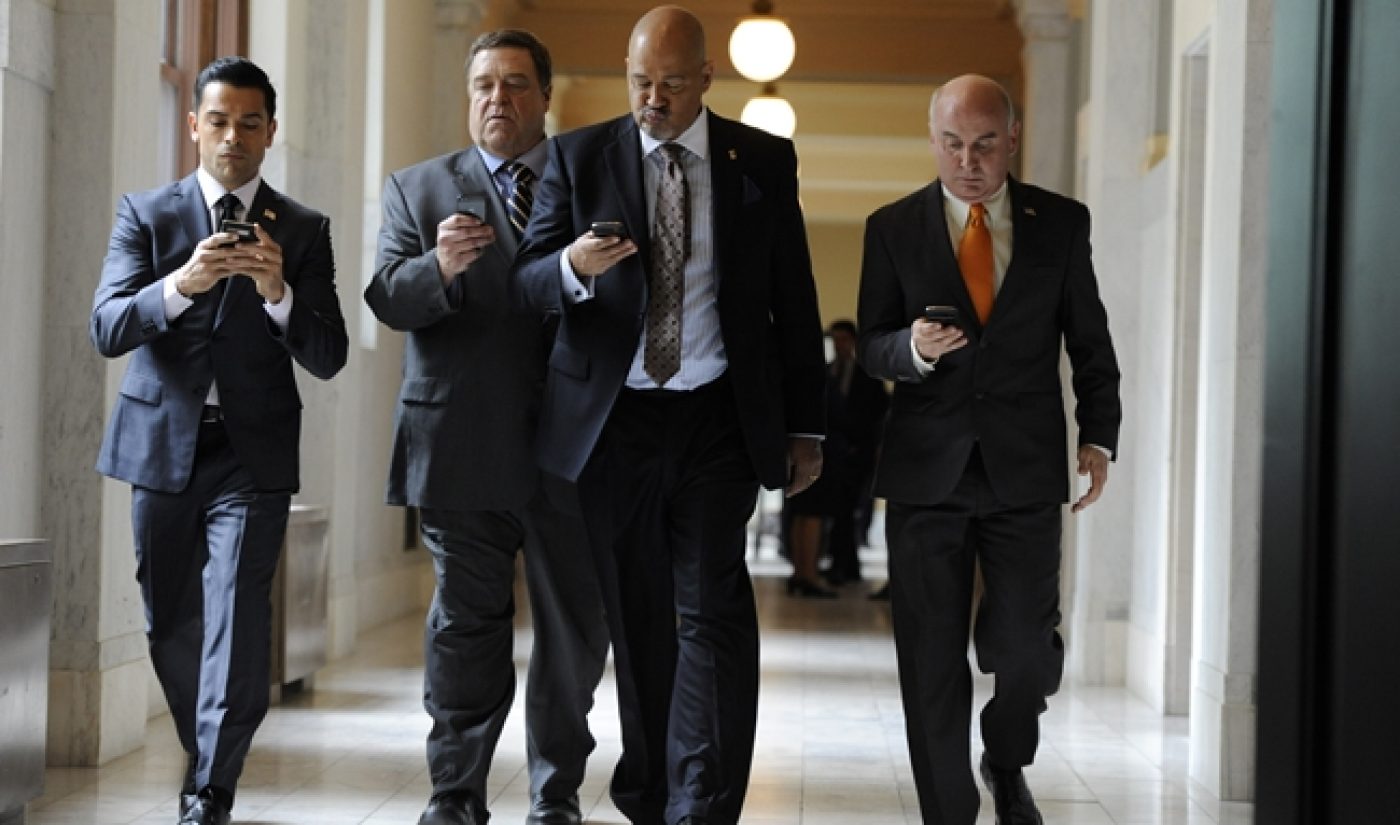 After debuting a host of pilots in an attempt to challenge Netflix and Hulu’s hold on the premium online content industry, Amazon has chosen the five shows it will order as full series. Garry Trudeau‘s Alpha House and Michael Lehmann’s Betas are among the chosen few.

“We’re thrilled to have emerged safely from this harrowing exercise in online democracy,” said Trudeau. “All of us at Alpha House thank both Amazon and its wise and wonderful customer base for such a happy outcome. As the future of episodic TV packs up and moves to Seattle, we hope the audience will continue to have as much fun watching the show as we have making it.”

As for Betas, it follows a group of young entrepreneurs hoping to find an investor for their tech startup. Instead of star power, it will be a canvas for its younger actors to show off their skills. At the same time, director Michael Lehmann (best known for Heathers) and co-star Ed Begley, Jr. will contribute a good deal of experience.

The success of Alpha House and Betas sounds the death knell for Amazon’s other comedy pilots, including the ultimately disappointing return of Zombieland and, in a much more criminal snub, the fantastic Onion News Empire series. Given the Greek alphabet flavor of the winners, The Onion should’ve named its series Onion News Empire Gamma if it wanted to ensure Amazon would pick it up.