Indie Spotlight: ‘Nights At The Round Table’ Is ‘The Guild’ Plus D&D 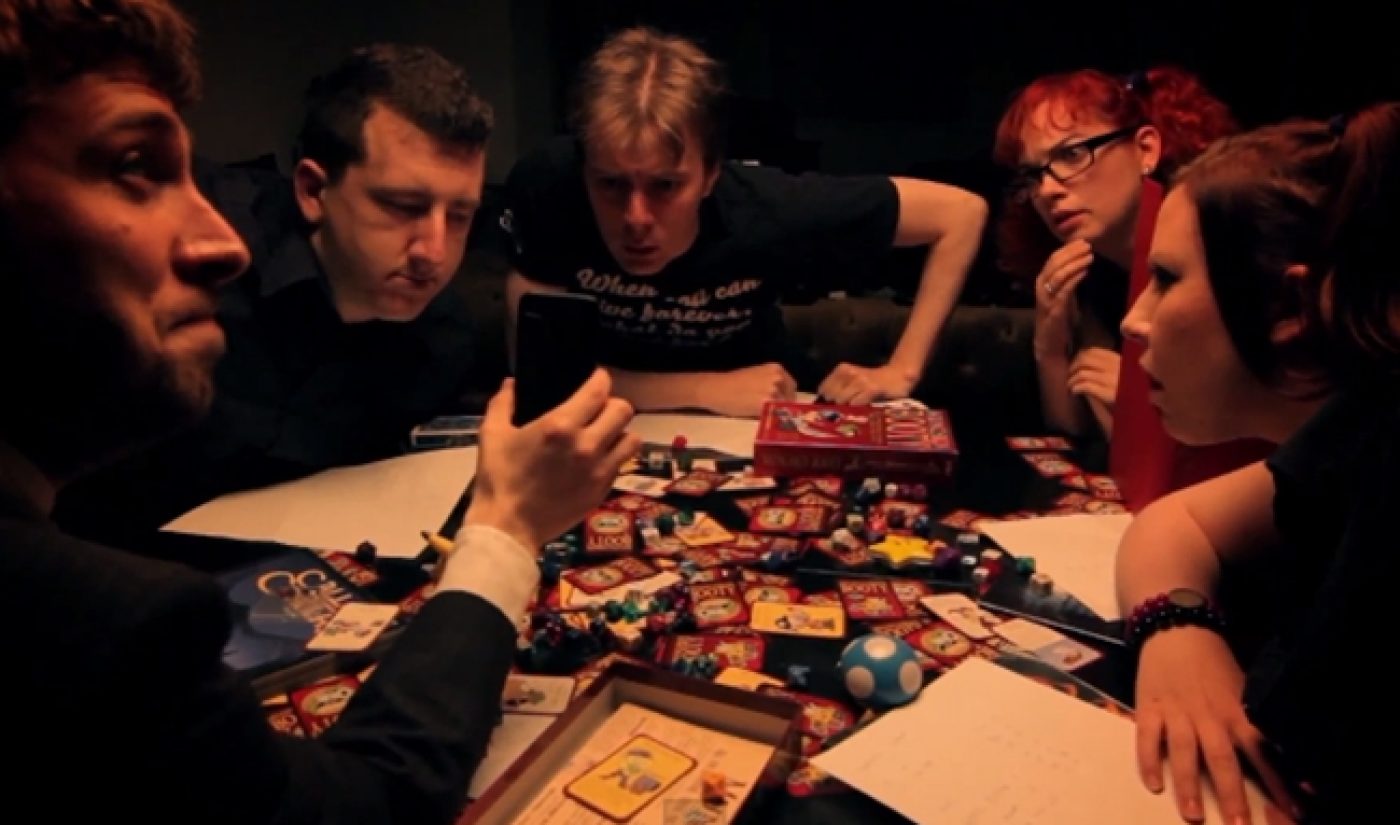 Normally, the phrase “like <insert popular thing here> but” is an easy way for a project to ride the coattails of a more successful series. Nights At The Round Table, however, is the rare show that reminds viewers of a beloved classic while also delivering its own flavor. It’s a witty comedy that takes combines the character-driven nature of The Guild with its own slick style.

Nights at the Round Table features four main characters who form a tabletop gaming group. Each one hits on a common gamer profile: we have the passionate nerd queen, the super serious older male, the possibly evil girl, and the suave, confident young man. These archetypes are portrayed with great accuracy. While watching, I was reminded of my own past forays into tabletop gaming, except that my group didn’t have any girls in it. The series centers around the group’s attempts to find the fifth member it needs to have a full party, a task that is routinely impaired by each member’s dysfunctions.

The series will begin in earnest on June 13th, but production company Red Shirt Films has already released a pilot episode.

What makes Nights at the Round Table stand out is its edginess. It is shot and edited in a bold, active style that rarely takes any time to stop and think. The jokes are delivered in a rapid fire style, and while they might not all work, there are enough of them that viewers (and tabletop gamers in particular) are treated to plenty of laughs. The result is a sharply written series that lands an undeniable critical hit.