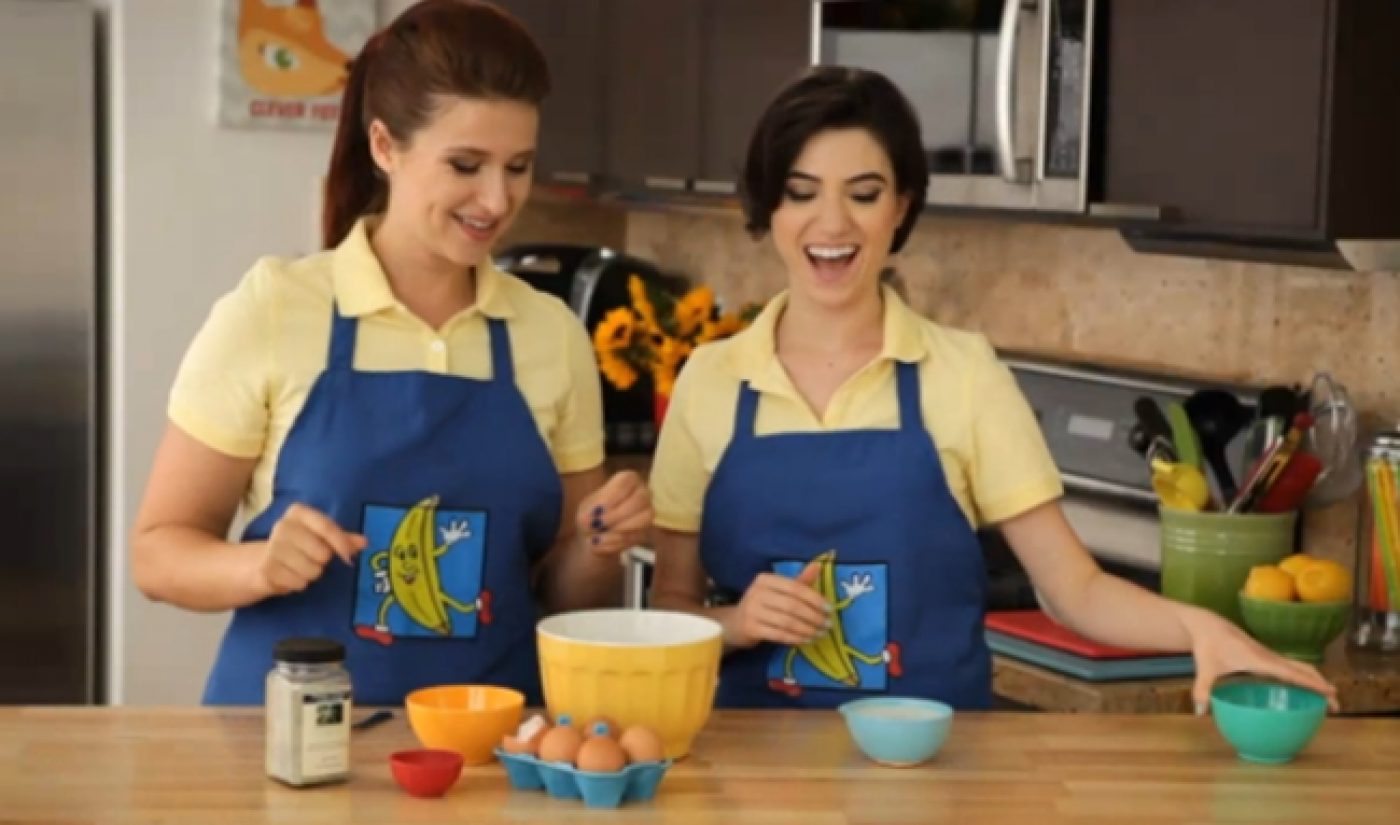 The new season of Arrested Development will hit Netflix this Sunday, and one of Yahoo Screen‘s newest shows wants to help you throw the best watch party ever. Before you settle in for seven-and-a-half hours of Bluth family dysfunction, check out Cinema and Spice to learn about some AD-themed snacks you can prepare in time for your marathon.

One of the two culinary episodes shows viewers how to make bite-sized versions of the Bluth family’s famous frozen bananas, with facts about food and television sprinkled throughout.

Cinema and Spice has had an interesting journey. It started as a Tumblr blog. Next, it found a home on YouTube, where its two hosts created food and drink items based around Batman, Mad Men, The Hunger Games, and other film and TV franchises.

Now, the show lives on Yahoo Screen, where it is at the forefront of a new wave of videos based around fashion, food, relationships, and health. More content will launch on the site’s Living section on June 10th.

No matter where it lives, Cinema and Spice is the rare cooking show that encourages healthy eating without beating the viewer over the head with nutrition facts. Check it out if you’re a fan of Arrested Development. And if you’re not, well, I don’t know what you expected.