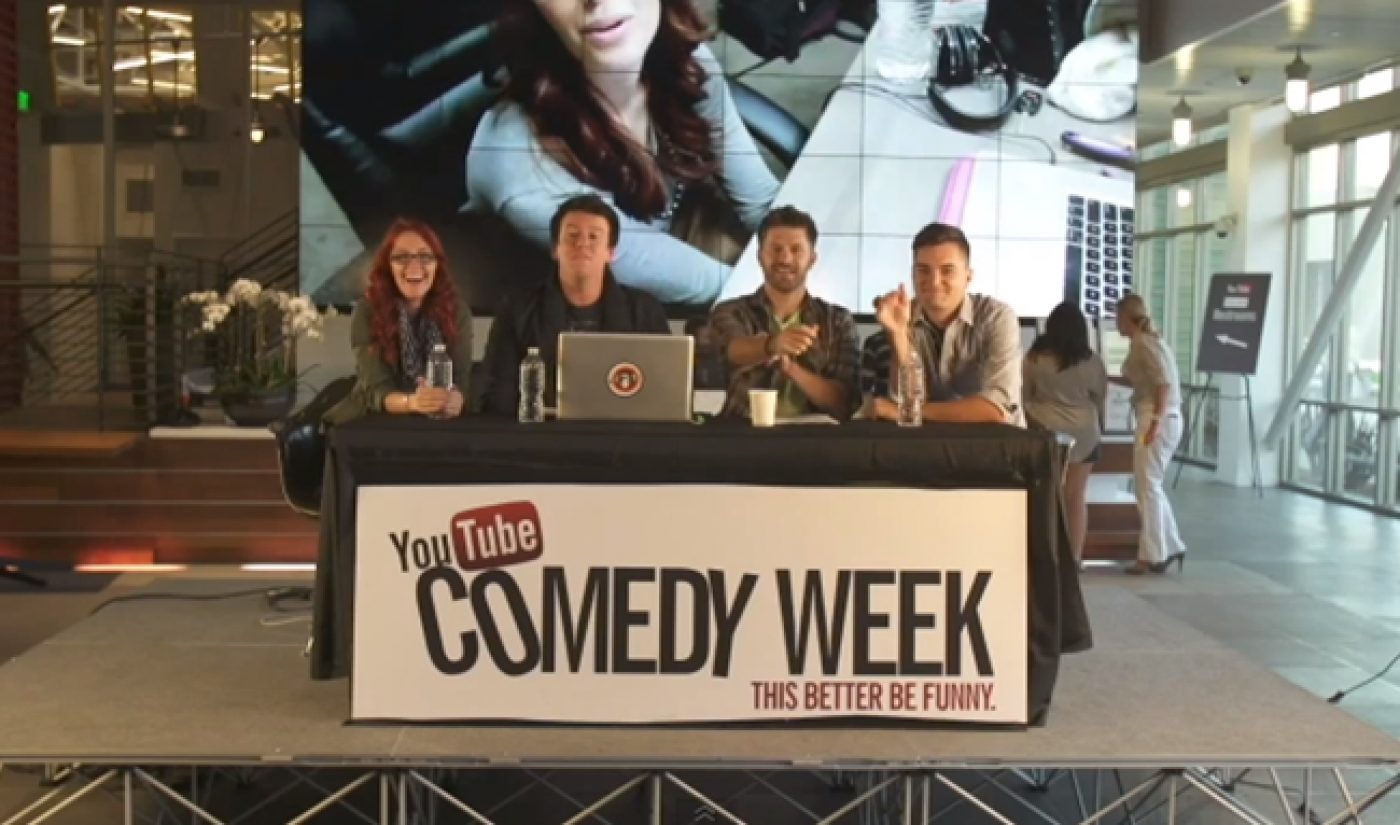 Last night, the SourceFed team (along with the channel’s boss, Philip DeFranco) hosted a live version of the #TableTalk series. By looking at a few key stats, it becomes clear that the event was a big success, both in terms of raw numbers and viewer retention.

During the live show’s one hour runtime, the online stream saw 41,062 streams, with a peak concurrent viewership of 11,768. SourceFed fans left 5,000 comments on the video and used the #TableTalk hashtag more than 3,100 times on Twitter.

What’s more impressive, however, is the incredible engagement seen during the event. The average viewer watched the program for over 16 minutes, and, as seen in the chart below, the broadcast never lost concurrent viewers; instead, it hung around the 12,000 viewer mark for the majority of the #TableTalk. In short, people who tuned in tended to stick around.

This shows that SourceFed’s fans are remarkably dedicated. They have bought all in on the channel’s content, and they are clearly challenging Lizzie Bennet aficionados for the title of ‘Best Fans on YouTube.’