SourceFedNERD Will Do A Live #TableTalk Tonight From YouTube Space LA 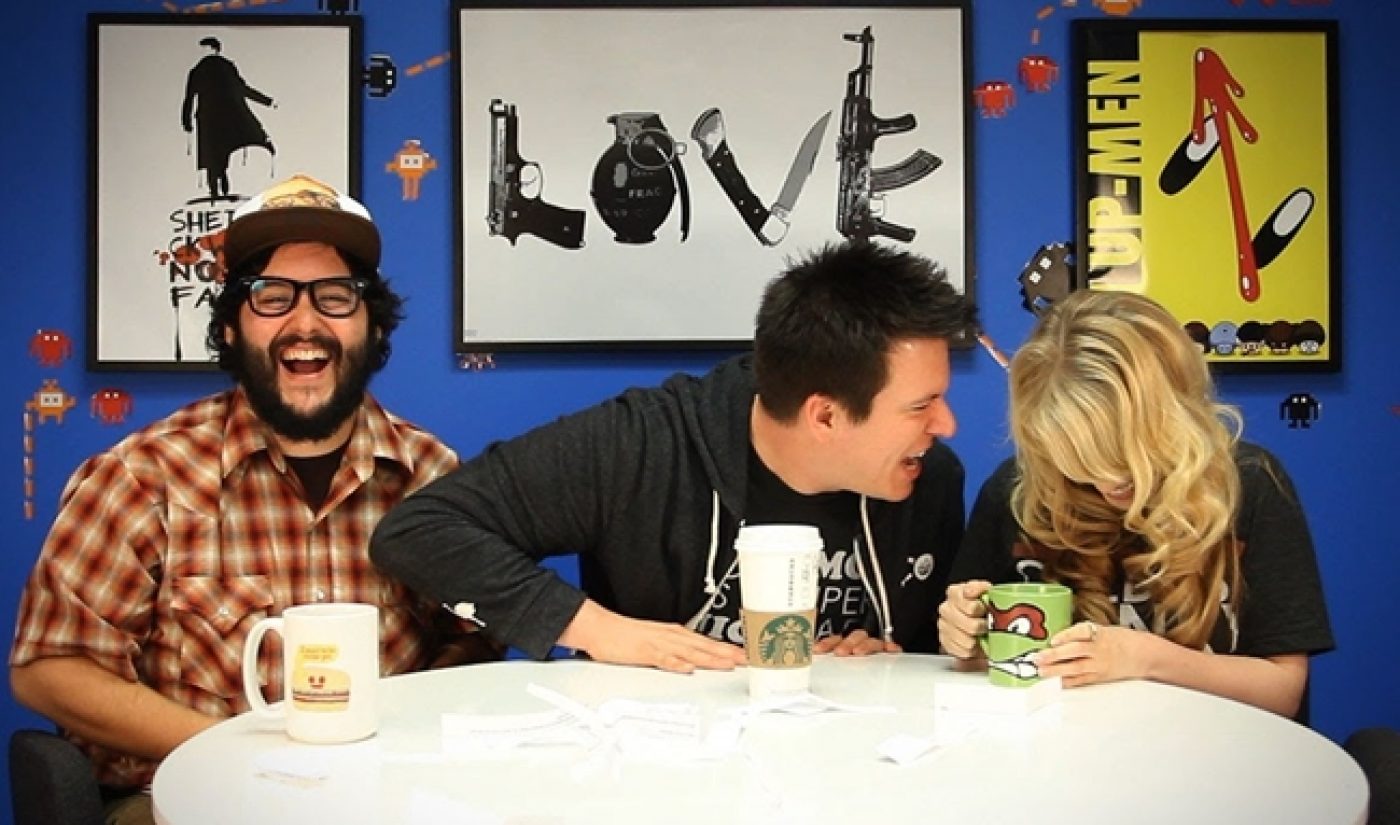 The SourceFedNERD channel is brand spanking new, but it’s already diving into YouTube Comedy Week headfirst. The spinoff of the popular SourceFed YouTube Original Channel will host a live version of its #TableTalk program, where it will answer questions in front of an audience at YouTube Space LA.

As usual, #TableTalk will feature questions from Twitter and the SourceFed subreddit. Presumably, the live audience will also play a role other than sitting on its collective ass and listening to life advice from the SourceFed gang. The event starts at 10 PM EST/7 PM PST, so check back then to access the live stream.

#TableTalk began on SourceFed, where more than 50 episodes were released. With the launch of SourceFedNERD, the series moved over to that channel, where it has featured conversations on everything that you (yes, you) have asked about.

If you’re a SourceFed fan (and let’s be real here, who isn’t a SourceFed fan?), then don’t miss the live event today. However, before it starts, try to keep your voice down; PhillyD is sleeping.