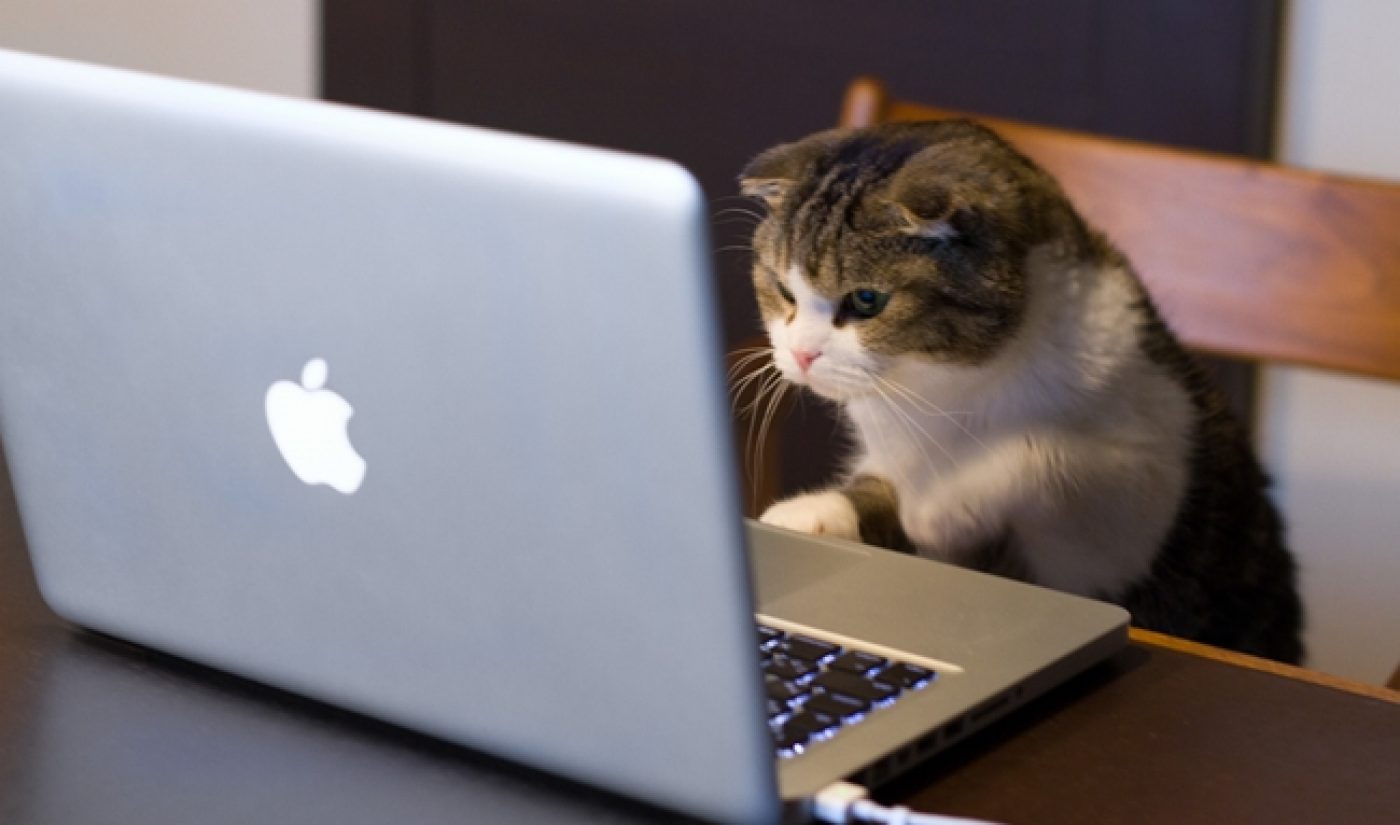 Comscore has released its monthly Online Video Rankings, with April’s report continuing to prove that there are a lot of online video viewers in the United States. Most notably, views for online video advertisements have hit an all-time high, with more than 13.2 billion ad views throughout the month.

The ads were well spread out among a number of different networks, such as Google, BrightRoll, and Hulu. Combined, these networks combined for more than five million ad minutes and reached more than half of the US population. For comparison, viewers watched 100,000 more minutes of ads in April than they did in March.

Aside from some slight reshuffling of the exact order, the top 10 online video distributors did not change between March and April. Google, after a brief scare, continues to stay securely at the top of the leaderboard, with about two-and-a-half times as many viewers as its closest competitor. Facebook remains in second place in that category and VEVO held on to third. In terms of engagement, NDN‘s collection of news videos remains second only to Google.

As for multi-channel networks, it was a similarly uneventful month. After jumping past 40 million uniques last month, Fullscreen experienced a slight drop down to 37 million, with Maker Studios hot on its heels. VEVO remains solidly in front in terms of both uniques and views, so my assertion that Fullscreen could challenge it for the top spot now seems premature. The other major MCN, Machinima, dropped to 7th place in uniques, but given that the young male-oriented network continues to dust the competition in terms of engagement, I doubt its execs are terribly worried.

Meanwhile, 84.7% of Americans are now online video viewers. We can’t rest until that number is at 100%. Tell your grandparents about YouTube today!