Morgan Stanley: YouTube Will Generate $20 Billion In Revenue By 2020 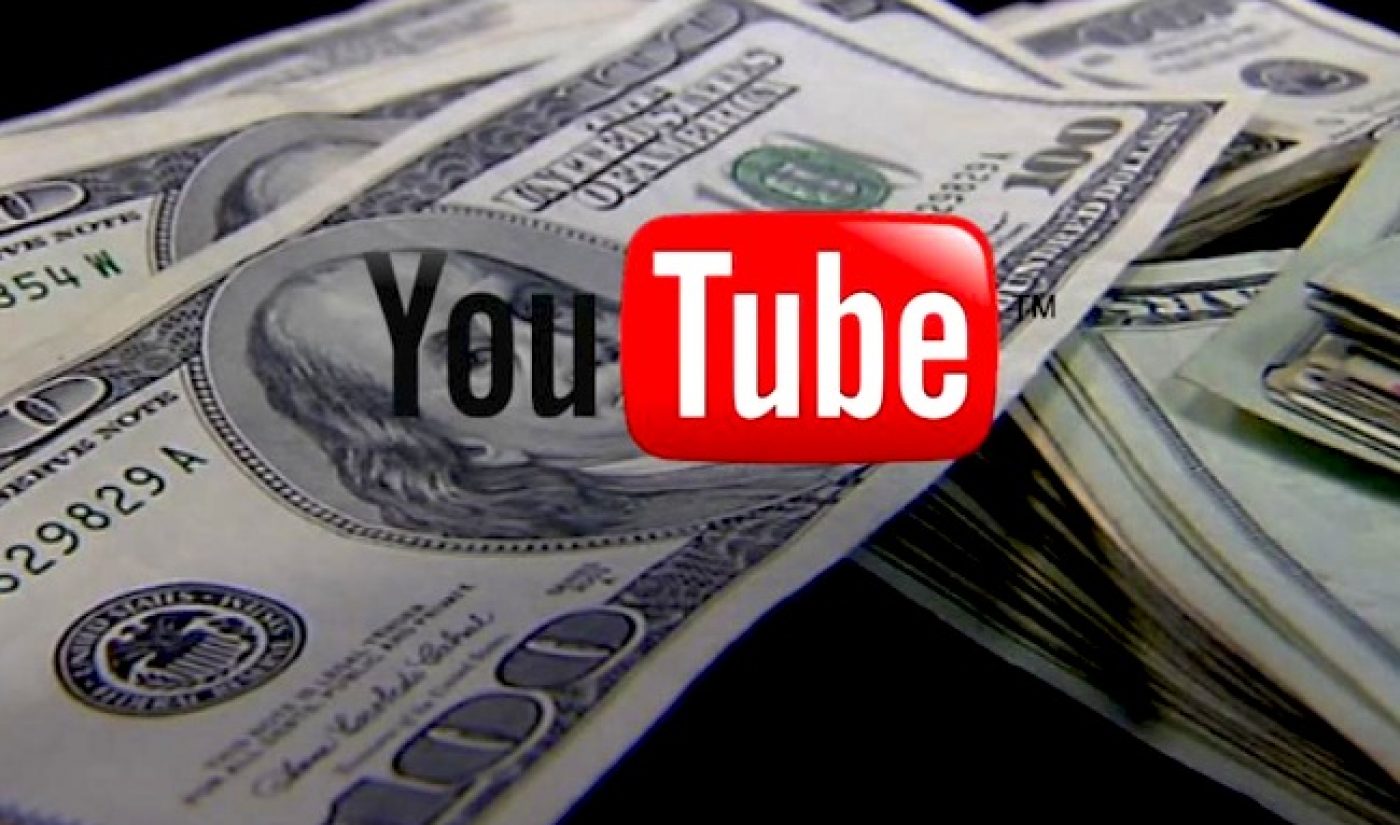 Wall Street has a difficult time determining YouTube’s exact financial status. That’s because YouTube’s parent company, Google isn’t required to report it. The multimedia and technology conglomerate currently puts YouTube under the umbrella of its display advertising business when it makes its quarterly earnings reports to the United States Securities and Exchange Commission. So, that leaves the amount of revenue generated by the world’s largest video sharing site (which now boasts over 100 hours of video uploaded every minute) up for guesstimations.

Those calculations undoubtedly assume the vast majority of YouTube’s revenue will be comprised of advertising dollars, so if paying for premium YouTube channels starts to take off in the next seven years, expect that $20 billion in gross revenue to be much higher.