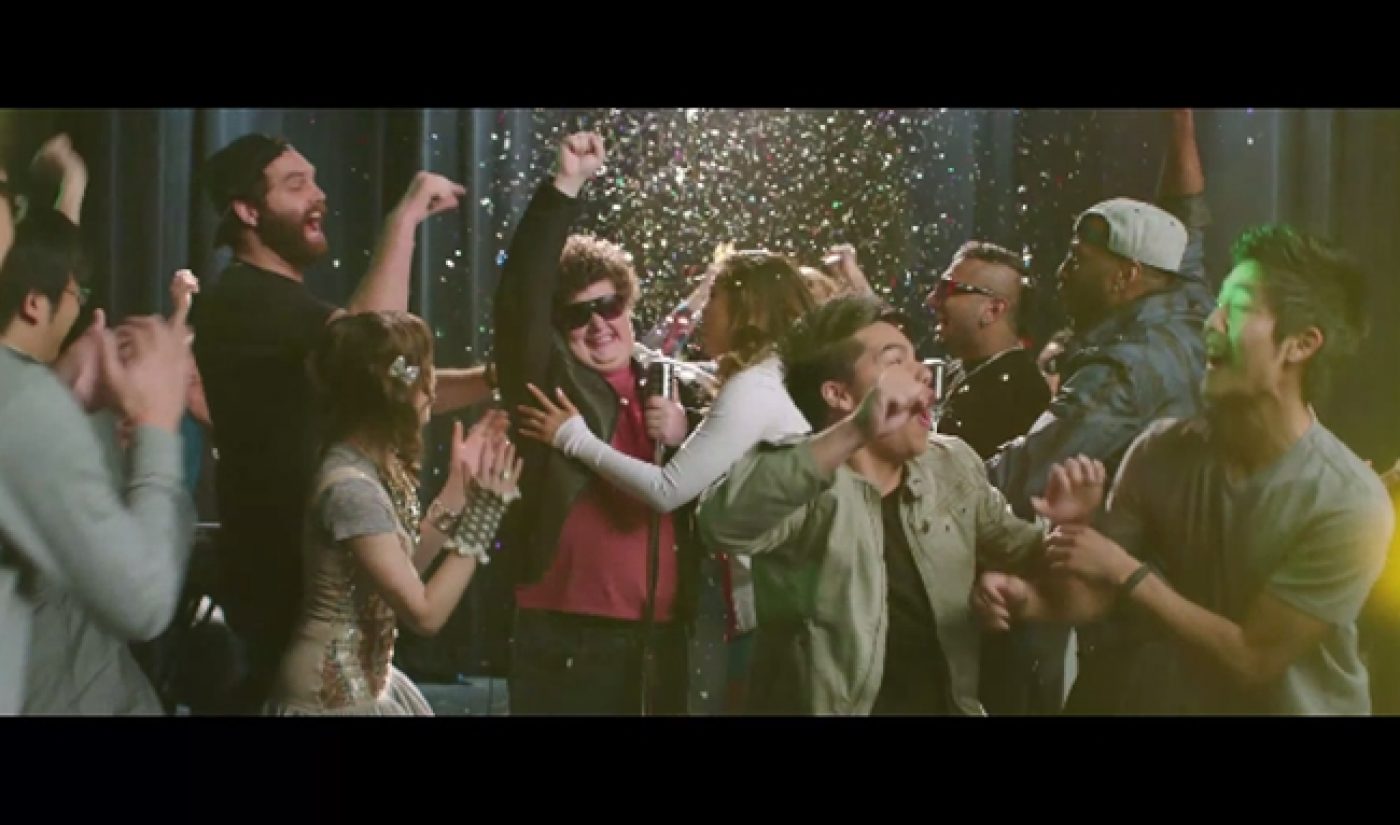 Last week, the Singapore-based Social Star Awards released a teaser for its upcoming show, with Harley Morenstein of Epic Meal Time and Jesse Heiman (best known for his appearance in one of GoDaddy’s controversial Super Bowl ads). In order to ramp things up, the channel is now home to a full “training montage“, which serves as a hype video for the imminent ceremony.

As we noted last week, this video features a gaggle of YouTube stars, with 15 notable names popping in to say hi. The guests combine for 44 million subscribers, the most combined subs appearing in one video since the incredibly popular Rewind YouTube Style. Several performers from that video, such as DeStorm, MysteryGuitarMan, and Jenna Marbles, also appear here. Given the Singaporean nature of the Social Star Awards, it’s no surprise that several of the featured YouTubers–including Ryan Higa, Wong Fu Productions, and Freddiew–are Asian-Americans.

As for the actual video, it’s a pretty standard training montage, albeit with a lot of familiar faces.

Producer Portal A and home channel Starcount have also released a behind-the-scenes look, which mostly consists of the cast messing up takes by laughing.

The training montage is an effective way to get 44 million people hyped about the Social Star Awards, which will take place on May 23rd, will run for a whopping 24 hours, and will be livestreamed on YouTube. Did the star-studded video get you excited about the show? Because if it didn’t, then, well, I’m sorry to inform you that you’re not Ryan Higa.