Kickstarter Responds To Criticism Of Zach Braff And Veronica Mars 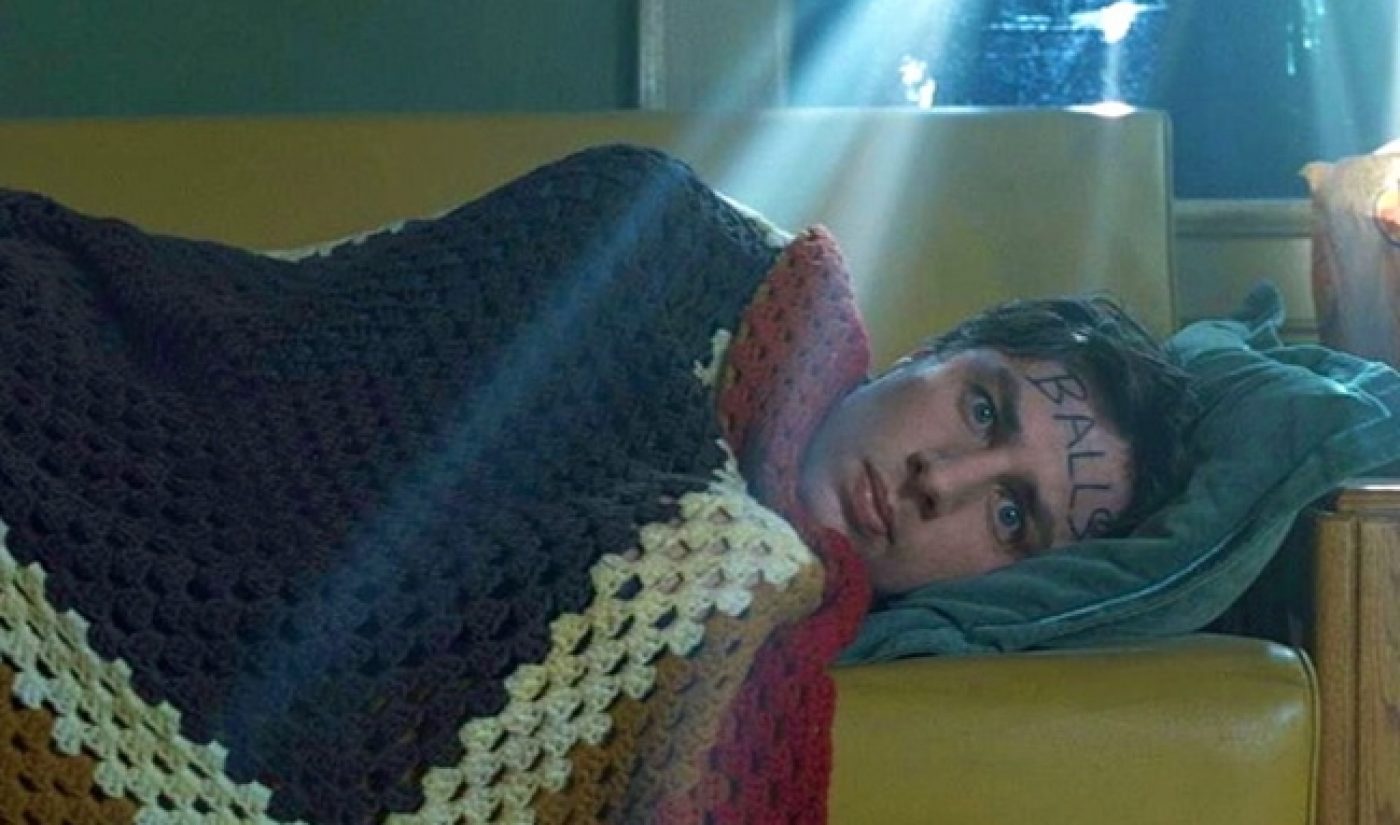 The rise in big-name Kickstarter projects (an era I am determined to dub the ‘Kickstarter Spring’) has been nothing short of a fundraising revolution, with big-name directors like Rob Thomas (of Veronica Mars) and Zach Braff securing multi-million dollar film budgets thanks to the passion and wallets of their fans. This has come with a fair share of criticism, as many have slammed Braff in particular for extorting his fans when he could just as easily get his movie made in Hollywood.

Kickstarter has now responded to its users’ Braff-related complaints in a blog post discussing big-name fundraising projects. The post discusses the ways in which campaign’s like Braff’s and Thomas’ actually help everyone on the site, especially in the film/video category. It’s called the “Blockbuster effect“, and it’s trickle-down economics for the Internet age.

“The Veronica Mars and Zach Braff projects have brought tens of thousands of new people to Kickstarter. 63% of those people had never backed a project before. Thousands of them have since gone on to back other projects, with more than $400,000 pledged to 2,200 projects so far. Nearly 40% of that has gone to other film projects.”

Of course, Kickstarter gets a cut of these big-name budgets, so it’s obviously going to write nice things about their star users (and then it’s execs will go frolic about in their bathtubs filled with money). Still, the site wants its users to remember that it is not a zero-sum game. Braff and Thomas ‘winning’ does not cause other creators to ‘lose’. Braff too has spoken out on the controversy his decision has raised, reminding people that he will also be “kicking in an ass-ton of my own money.”

Of course, there will still be some critics. TV writer Ken Levine asks, “Will unknowns still reap the benefit when there are twenty former sitcom stars asking for your money? ” It’s a valid question, and not one that can be answered yet. In the meantime, there’s only one thing to do: If you don’t like that Braff and Thomas are pulling in millions while Joe Nobody goes unnoticed and unfunded, then don’t support them. It’s that easy.