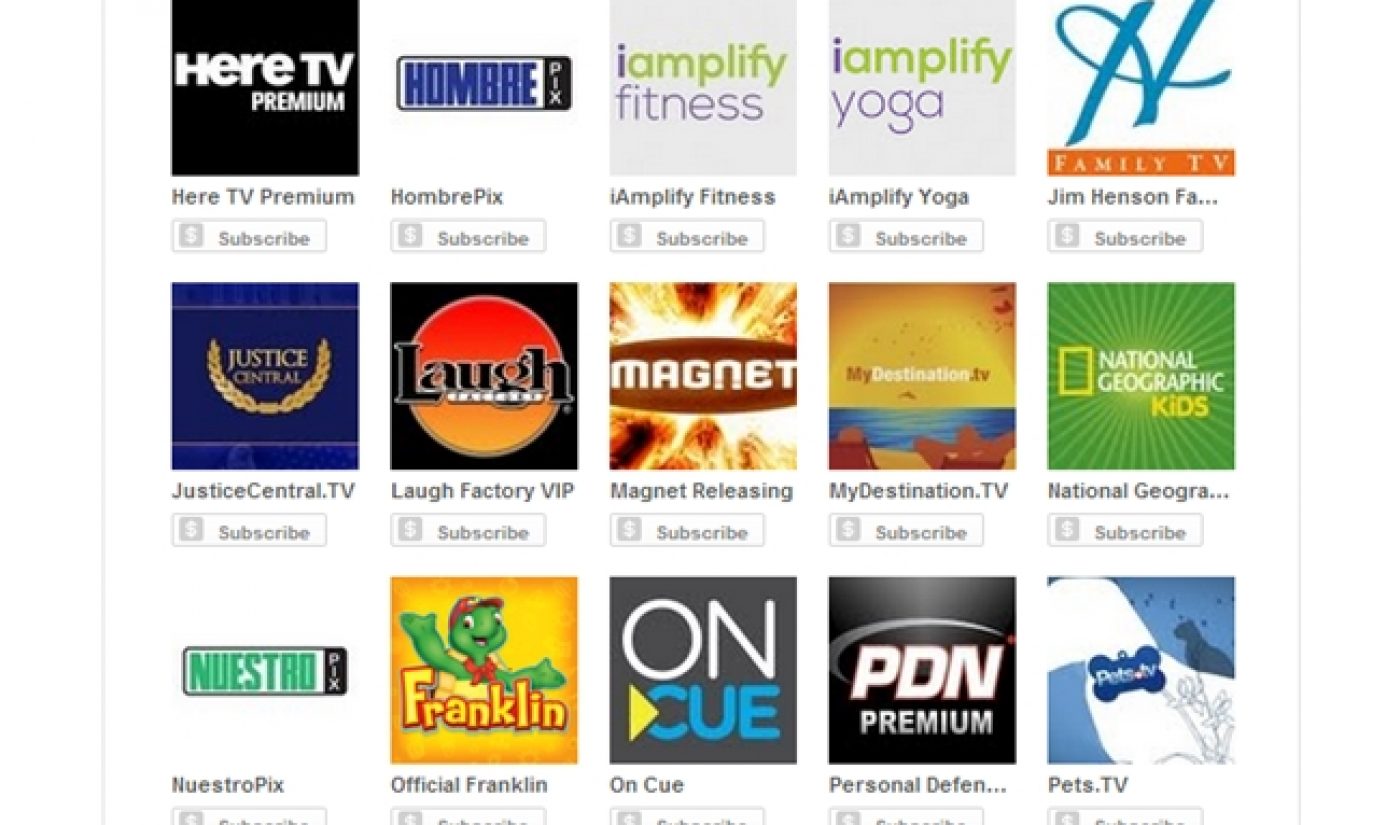 After several months of speculation, the wait is over. YouTube has officially begun its paid subscription service, with 53 premium content channels representing the first wave of pay-to-view content.

The channels are a mixed big both in terms of content and payment options. The cheapest ones are available for $.99 a month, while others, such as the new UFC Direct channel, change as much as $5.99 a month. Many channels also offer more cost-effective yearly payment options.

In order to encourage calculated subscription decisions, all paid channels will come with a 14-day free trial, and many, such as The Young Turks‘ TYTplus, offer a combination of free and paid content.

So who’s involved? Aside from the Young Turks, noted YouTube channel Big Think is also among the established names now offering some content (including lecture series from great minds like Neil DeGrasse Tyson and Tim Ferriss) behind a paywall. Two trends that characterize the YouTube Original Channels are also in effect here: there’s a huge focus on niche and genre-specific content, and there are notable names (such as Roger Corman and Jim Henson) attached to enticing new channels.

The one major difference between this slate and the Original Channels (aside from, you know, the whole paying thing) is the emphasis on long-form content. Many paid subscription channels will focus on long form content, such as TV shows and full-length movies. In that sense, this new service is more like an extension of YouTube’s pre-existing movies hub than a truly new platform.

YouTube’s introductory blog post claims that these 53 channels are “just the beginning,” but one thing seems clear: this is just an alternative. Creators who are worried that all of YouTube will one day be locked behind a paywall can put away their pitchforks, because paid subscriptions are intended as an added monetization option, not a way to replace the existing one.