YouTube May Start Charging $1.99 For Certain Channels This Week 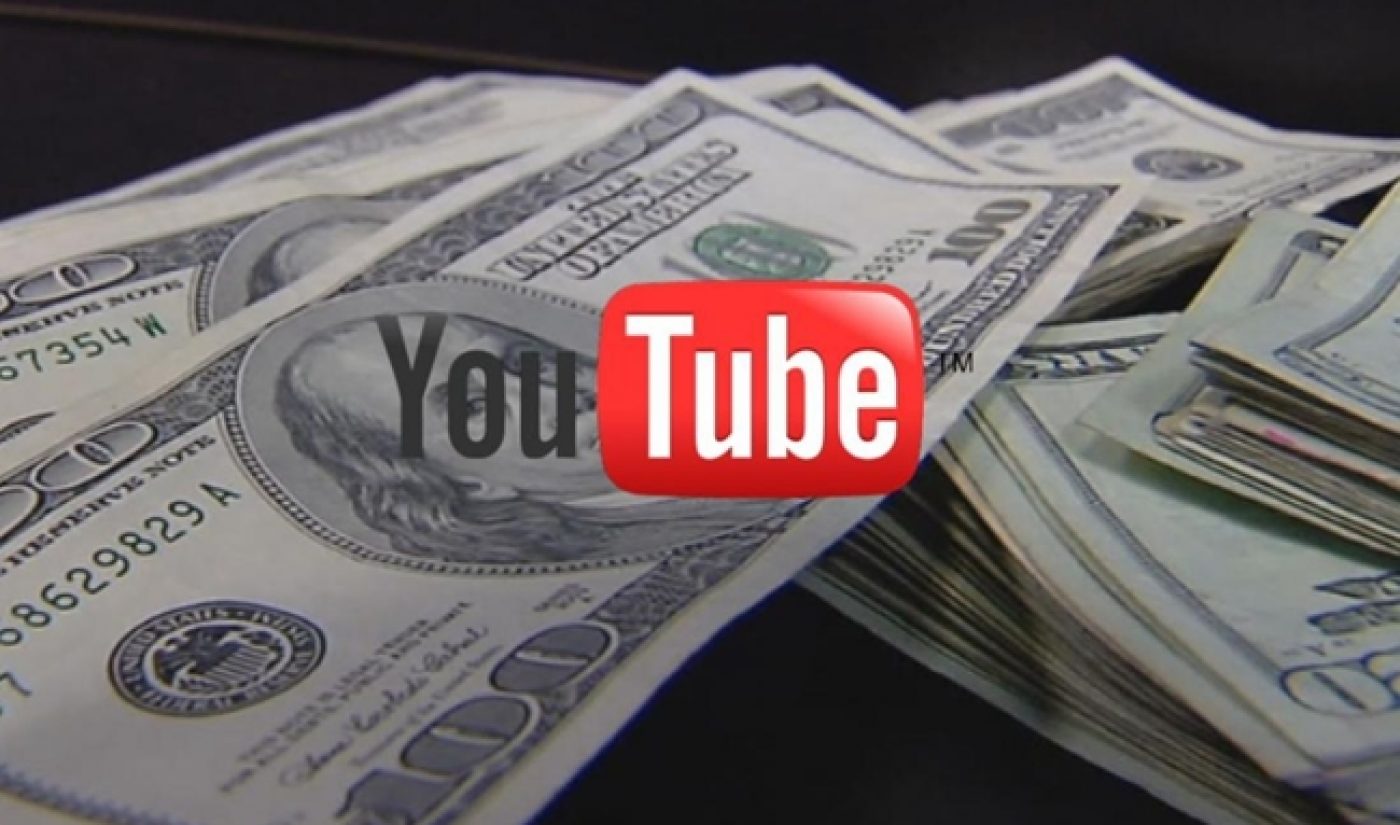 YouTube declined to discuss its paid subscription service at last week’s Brandcast, but it looks like we won’t have to wait much longer to see the service in action. According to a report in CNET, YouTube could unveil paid subscriptions as early as this week, despite its continuing lack of comment on the subject.

YouTube’s pay-to-view service first came to our attention back in January, when it was rumored to be a $5-a-head, 20 channel service set to debut in April. Now, speculation suggests that subscriptions will be relatively cheap, costing about $1.99 a month. At first, somewhere in the vicinity of 50 channels will be involved, some of which will probably focus on long-form shows and features. Multi-channel network Machinima is rumored to be involved, with its upcoming Ridley Scott feature considered as a possible choice for pay-to-view.

Paid subscription channels may also be free of ads, which partially explains why YouTube didn’t announce the service in front of hundreds of advertisers. Still, with channel creators and YouTube expected to split subscription profits, it seems like a curious choice. Why not at least hint at the service if it was just days away from becoming active? Clearly, YouTube is taking the idea of an ad-free model very seriously.

This story seems likely to develop over the next few days, so check back for updates. Other online video platforms, such as Vimeo, Netflix and Chill, have already rolled out a wide array of monetization options; pretty soon, YouTube will be throwing its hat into the ring.