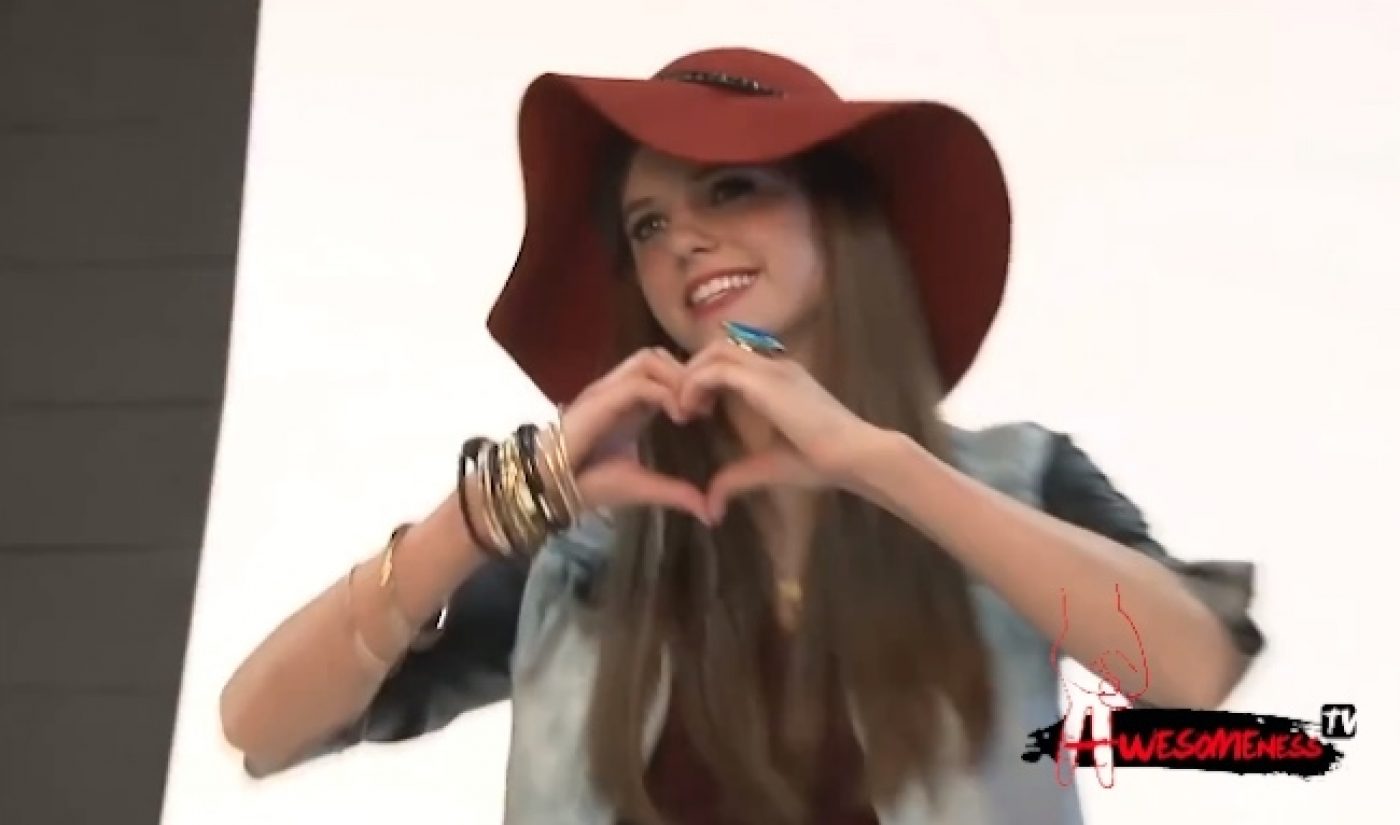 Dreamworks Animation just got a little more awesome. The top studio has closed a deal to purchase Awesomeness TV, Brian Robbins’ teen-oriented YouTube network. The deal will include $33 million up front and could end up being worth as much as $117 million depending on how Awesomeness TV does over the next two years.

In terms of audience, the deal creates a close match. Dreamworks Animation is best known for its family-friendly feature films, and Awesomeness TV targets a similarly young audience of tweens and teens. All in all, Awesomeness counts almost 500,000 subscribers and more than 100 million total views on with main channel, with more than 800 million views and a million videos across the network.

“Awesomeness TV is one of the fastest growing content channels on the internet today and our acquisition of this groundbreaking venture will bring incredible momentum to our digital strategy,” said DreamWorks Animation CEO Jeffrey Katzenberg.

Despite the theoretical audience match, the deal does not sit well with some people. Check out this tweet from YouTube staple Hank Green:

AwesomenessTV network purchased for $33M – Based on the comments on their channel youtube.com/user/Awesomene… this is a dubious decision

Looking at the page Green links to, it’s clear that many of Awesomeness’ creators and fans are disappointed. Some are asking to be removed from the network right away, with fans accusing Awesomeness of “selling out.” Cute.

While the network may lose some fans in the short term, I’m sure Robbins has about 33 million reasons why he’s not too cut up about it. Under Dreamworks, Awesomeness is set to access a much wider audience, all while bringing in the big bucks.