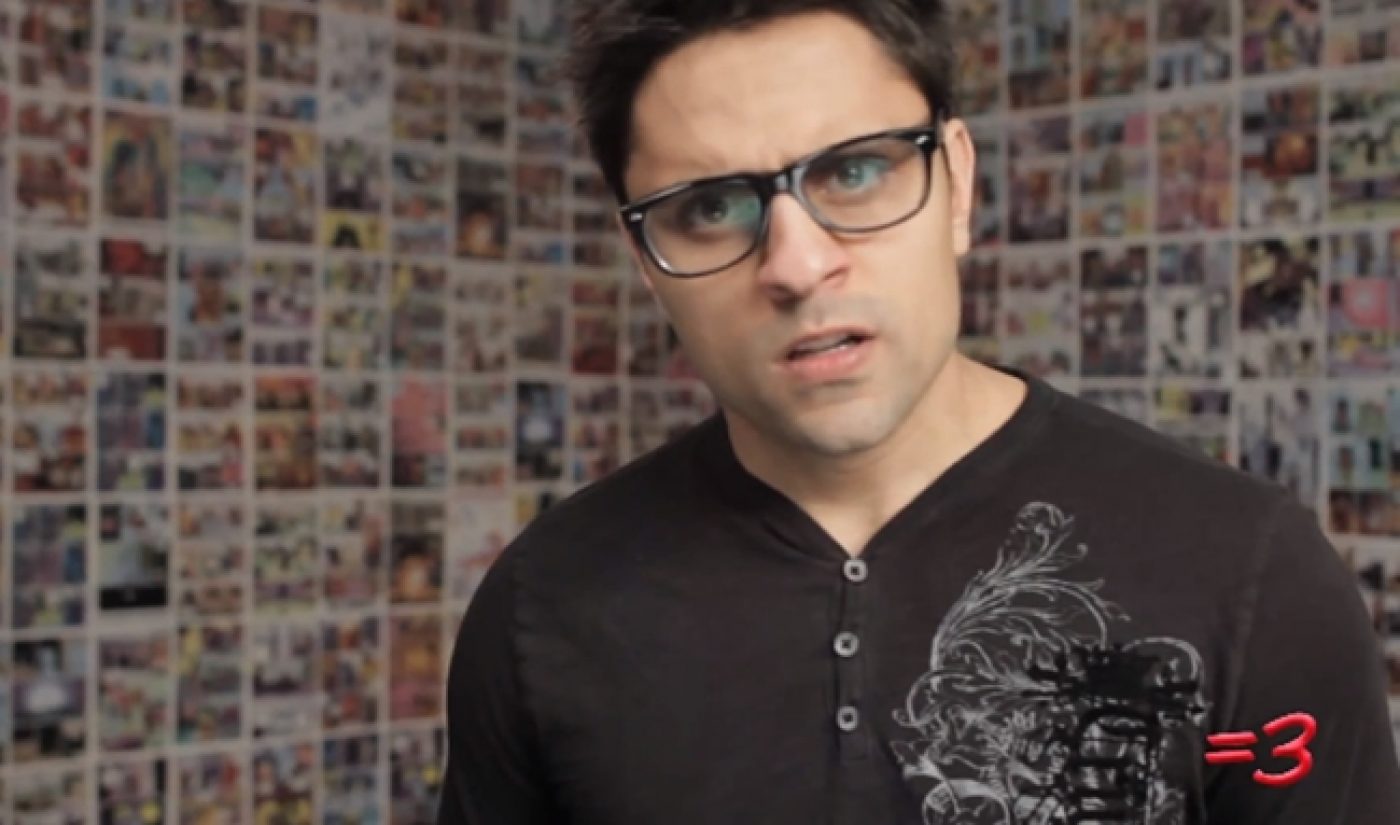 The feud between top YouTuber Ray William Johnson and multi-channel YouTube network Maker Studios seemed to be cooling down of late, but a tweet from Johnson reveals that the story is far from over. The =3 host, who has more than 8.5 million subscribers on YouTube, has expressed his desire to sue Maker, claiming that the network is “still refusing to give back [his] Adsense account.”

The full text of the Tweet is embedded below:

fyi- All of my contracts with Maker Studios have expired, and theyre still refusing to give back my Adsense account. The lawsuit starts now.

And here’s a one from The Fine Bros expressing their thoughts on the matter:

@raywj Networks need to be publicly held accountable otherwise the abuse will continue. Sadly, this isn’t the first time this has happened.

For those unfamiliar with the story, Johnson split from Maker back in October 2012, later explaining that he found the studio’s involvement in his creative process to be too meddlesome. In addition, he claimed that Maker still held control of his Adsense account and refused to give it back. Things simmered down a bit, at least publicly, when Johnson went on to start his own network and Maker continued to work with its many other creators. But with a lawsuit potentially coming, this one could get ugly again real fast.

Tubefilter has reached out to both Johnson and Maker Studios for comment. Expect more details in the coming days.