My Damn Channel Partners With Blip For Multiple Original Series 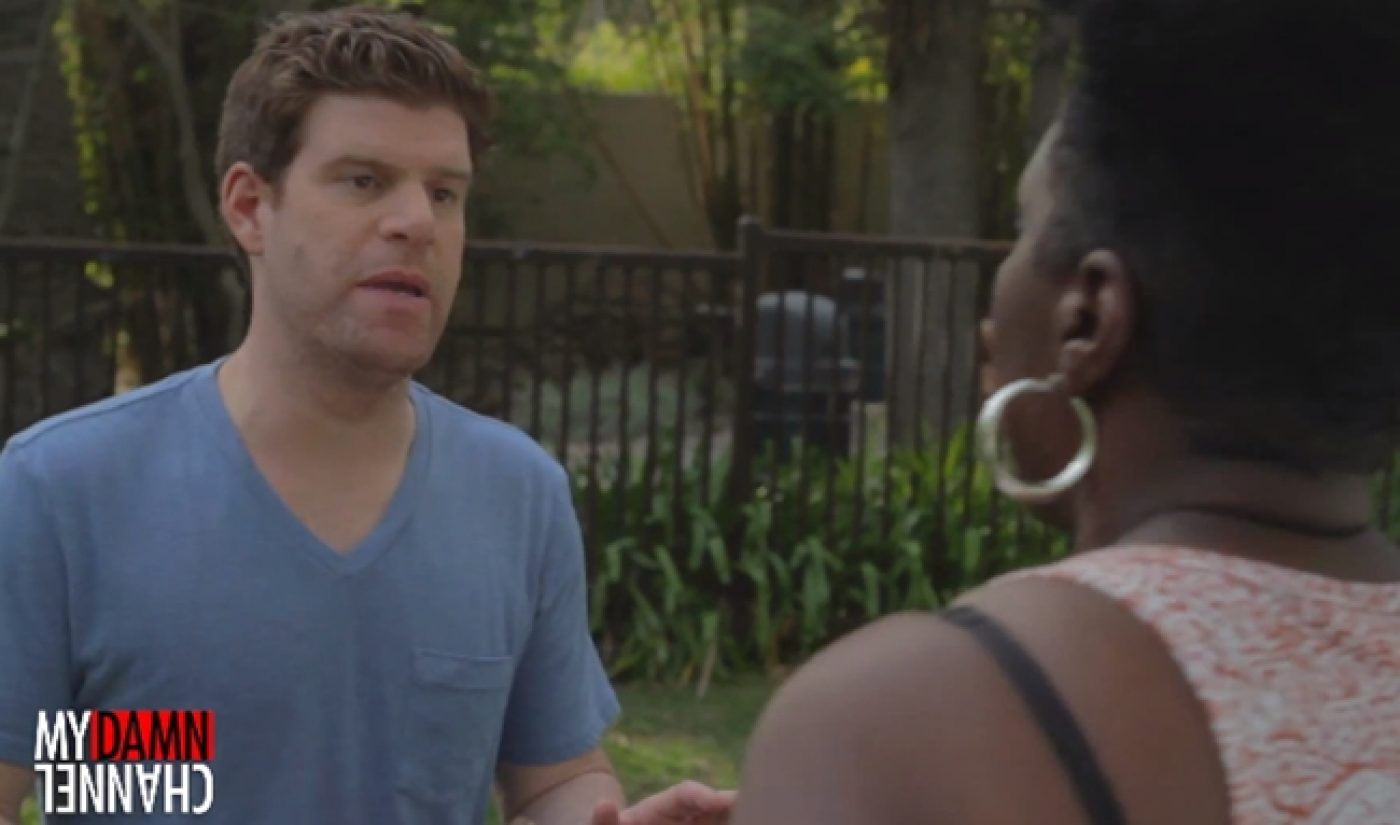 Just a few days before Digital Content Newfronts kicks off, Blip has offered up a taster course in the form of a strategic partnership with leading studio and distribution platform My Damn Channel. Most notably, the agreement will see the return of Wainy Days, which will air its sixth season on Blip.

The partnership, which includes a total of four original shows, will be explained in detail at Blip’s Newfronts presentation, where My Damn Channel co-founders Rob Barnett and Warren Chao will be in attendance. “My Damn Channel is creating some of the best content online and we are working with them to develop new series and share their existing series with the widest audience possible,” said Blip CEO Kelly Day. “We want people who love comedy to discover great new shows and share them with their friends, and this partnership helps us do that.” In addition to Blip, the new content will also be available on My Damn Channel, and each series will find its way to YouTube after 30 days of Blip/My Damn Channel exclusivity.

The agreement includes new seasons of Wainy Days and Daddy Knows Best. The former, starring David Wain, is one of the most critically acclaimed web series of all time, with multiple Streamy and Webby Awards to its credit. The latter is a newer but similarly successful series starring The League‘s Steve Rannazzisi as a deadbeat dad. Inidividual episodes have drawn several million views.

Those two series will be joined on Blip by two new projects; the My Damn Channel comedy network’s upcoming slate also includes a web series from comedienne Maria Bamford called Ask My Mom!, which will be available on both Blip and My Damn Channel. Bamford, like Wain, was one of the stars of the web video landscape back in its younger days, and judging by the title, her new series will feature more of familial comedy that she featured on The Maria Bamford Show and in her recent online special.

The four series will be spaced out, a smart move that will ensure consistently fresh content on Blip. Combined with the platform’s other upcoming shows, Blip is angling to become a force to be reckoned with in the premium content space.