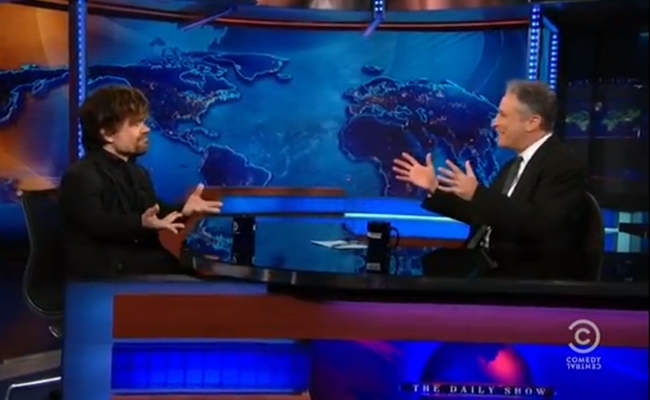 Viacom Loses Its Lawsuit Against YouTube…Again

In 2007, Viacom sued YouTube, claiming that the video sharing leader was at fault for videos on the site that infringed upon the media company’s copyrights. Though judge Louis Stanton ruled against Viacom in 2010, an appeal sent the case back to court. Now, the suit has been resolved yet again, with Stanton once again ruling in favor of YouTube.

Viacom claimed that YouTube was responsible for its users content, which includes copyrighted material such as clips from the company’s programs (such as The Daily Show With Jon Stewart and Spongebob Squarepants). Of course, it’s not YouTube’s job to sit around and police every single video that makes its way onto the site; the site makes users take down infringing videos that have been reported by the copyright holder, which is enough to comply with the Digital Millennium Copyright Act. For whatever reason, Viacom didn’t buy this result, but the most recent verdict almost exactly reinforces the initial decision.

“The court correctly rejected Viacom’s lawsuit against YouTube, reaffirming that Congress got it right when it comes to copyright on the Internet,” said Google’s general counsel Kent Walker. “This is a win not just for YouTube, but for people everywhere who depend on the Internet to exchange ideas and information.” Site co-founder Chad Hurley had a more flippant response. “Hey Philippe,” he joked in a tweet directed at Viacom CEO Philippe Dauman, “wanna grab a beer to celebrate?!” So sassy, Hurley.

Viacom will appeal the decision once again, because third time’s the charm, apparently. Talk about being a sore loser.