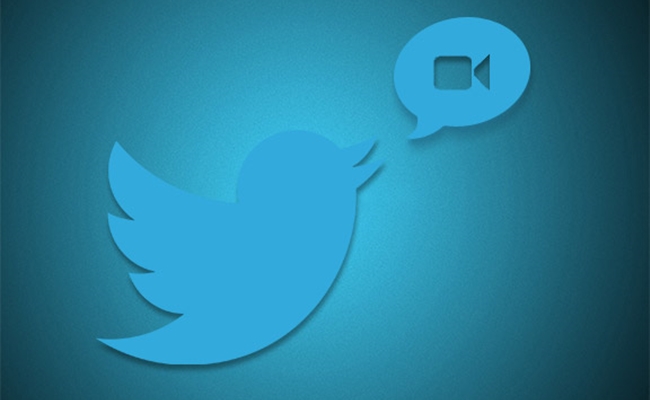 Multiple sources have reported that Twitter is right on Facebook’s heels when it comes to video advertising. Just as Facebook divulged how they are planning to charge $1 million an ad for 15 second autoplay spots, Twitter has now announced its intent to launch some video ads of its own.

Details about Twitter’s plan are still coming into focus, but the ads would evidently be launched via partnerships with big media companies like Viacom and Comcast. The networks affiliated with these corporations would post content with ads, and they would then split the profits when the video is distributed through Twitter’s pre-existing ad service. You can see what these ads may look like by viewing a video from the NCAA March Madness feed, which runs a pre-roll ad beforehand and could theoretically be shipped out as a sponsored post to millions of Twitter users.

It’s a win for Twitter, as the social network gets to insert itself into the networks’ typical ad dealings by promising to present video content to people who wouldn’t see it otherwise, using data from the recently-acquired Bluefin Labs to find such users. Will Twitter make one million per ad? Doubtful. But it could be primed for a big time windfall.