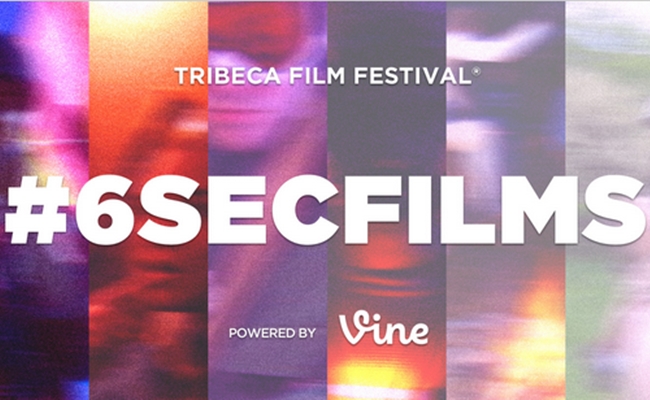 It’s a testament to Vine‘s appeal and utility that, just a few months after its launch, it is already the subject of a large filmmaking competition. The Tribeca Film Festival has announced the 40 finalists of its 6 Second Films competition, which searches for the coolest Vine videos of the Internet.

#6SecFilms is split into four categories, each of which has ten clever Vines as finalists. The #Genre category features horror and comedy, the #Auteur category showcases artsy and sometimes very somber Vines, the #Series category strings multiple videos together to make a trilogy, and the #Animate category has creators working bite-sized stop motion magic. Check out all of the finalists here.

At this point, the Vines will be presented to the Tribeca Film Festival’s expert panel of judges, which includes director Penny Marshall and, appropriately, the 5secondfilms team, who were making tiny videos on the Internet since Vine was just a lightbulb in some savvy entrepreneur’s brain. I hope they’ll find the ‘Relish The Moment’ video linked above to be right up their alley, considering that they too have been known to  drop some groan-inducing puns in their own videos.

Kudos to the Tribeca Film Festival for continuing to embrace online content. All 40 of the chosen Vines are very cool, and they serve as a reminder that the app can be used for something other than making yourself fly around the house like Harry Potter. Maybe this time next year one second videos will be all the rage around the indie film scene.