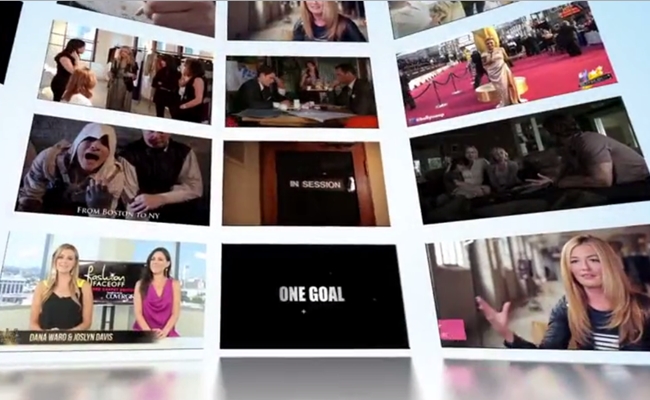 Alloy Digital, one of the top multi-channel networks in the online video space, is solidifying its standing near the top by acquiring distribution and production studio Digital Broadcasting Group.

Alloy recently received $30 million investment round comparable in size to those received by networks like Maker Studios, Machinima, and Fullscreen, and this acquisition allows it to keep up with those networks in terms of traffic. Together, the two online video properties are expected to rein in almost 80 million unique viewers, which would make Alloy one of the most popular worldwide MCNs.

“This acquisition instantly creates a powerhouse modern media company, building on a platform agnostic content and distribution model that reflects the rapid pace of change in consumer media consumption,” stated Matt Diamond, CEO of Alloy Digital.  “In a short period of time, Alloy Digital has grown multiple entertainment brands that now reign among the digital generation’s most favored.  With the added muscle of DBG’s impressive video and CLiP platform we are further realizing a vision for delivering compelling content directly to both consumers and advertisers and effectively monetizing the value of our top content brands in a new media world.” Specifically, the acquisition allows Alloy to expand into categories it previously left untouched, such as sports, tech, health, and travel.

Alloy’s partner channels include top YouTube channel Smosh as well as ClevverTV. DBG has produced a number of notable web series, including Kiefer Sutherland vehicle The Confession and the upcoming Jane Lynch comedy, Dropping the Soap. United, they form a powerful pairing.