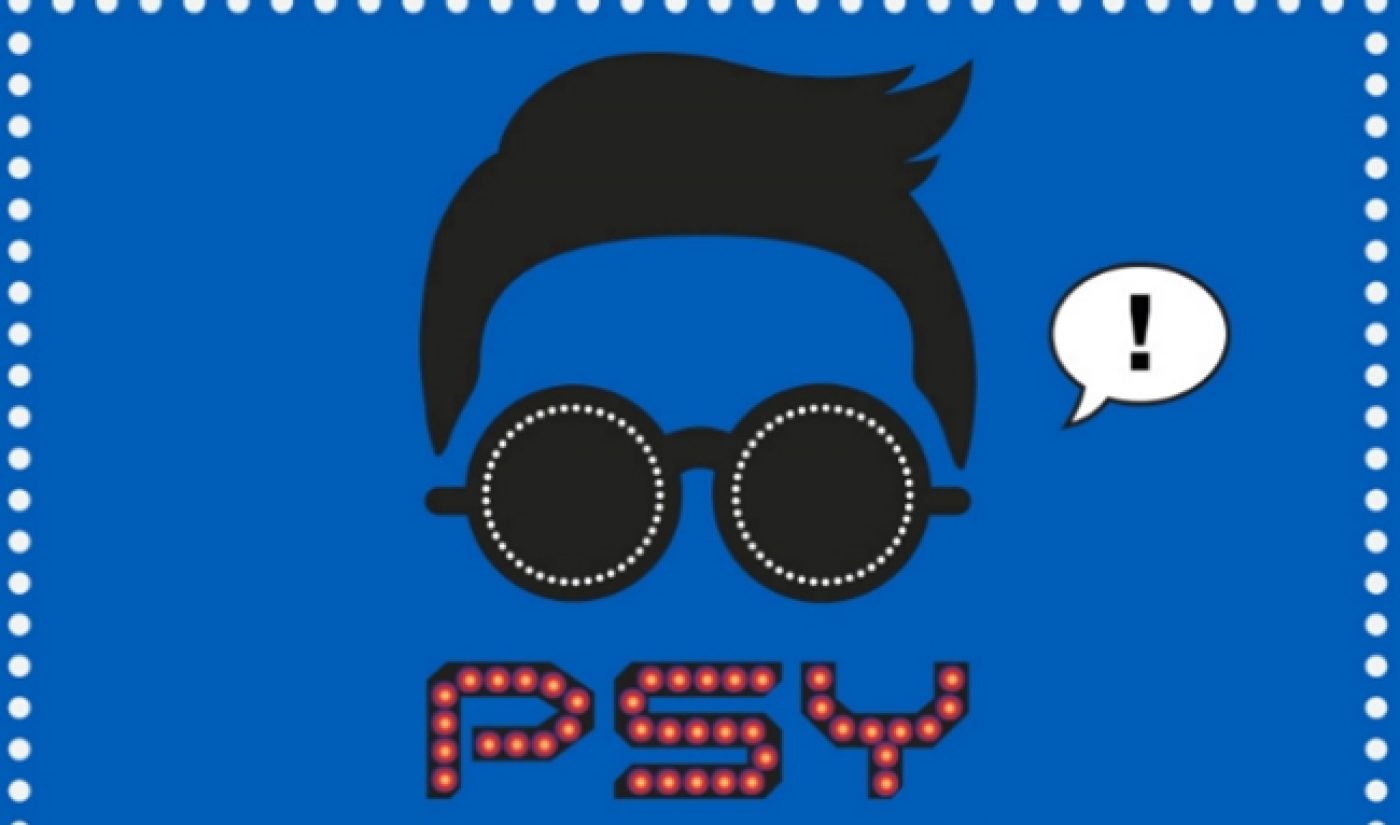 You might have heard about Psy‘s ‘Gangnam Style’ last year; it was a pretty big deal, and the catchy k-pop anthem continues to be a mind-bogglingly huge hit on YouTube. (My new favorite new fact about it: If you were to subtract one billion hits from its view count, it would still be one of the ten most popular videos in YouTube history.) However, the Korean musician is out to prove he’s more than just a one hit wonder. YouTube will live stream Psy’s performance of his new song, ‘Gentleman’, which will go down on April 13th at 5:30 am EST. You can go ahead and set your clocks now.

Psy will be performing live from the Seoul World Cup Stadium, where thousands of fans will see him release ‘Gentleman’ to the world. (OK, one more fact: he’d have to fill up the 66,806 seat stadium more than 22 thousand times to equal his YouTube audience.) A YouTube blog post explains the details of the live stream. We hope they’ll be nice enough to brew some coffee for every American who decides to wake up and watch.

‘Gentleman’ is already available on YouTube, and while the song is not the most exciting thing I’ve ever heard, that was never the important thing with Psy. In a video where he announces his big concert, he does a new dance that could feature in his ‘Gentleman’ video.

Even if Psy doesn’t pull out that move, expect a wacky follow-up. He tends to act pretty silly sometimes.