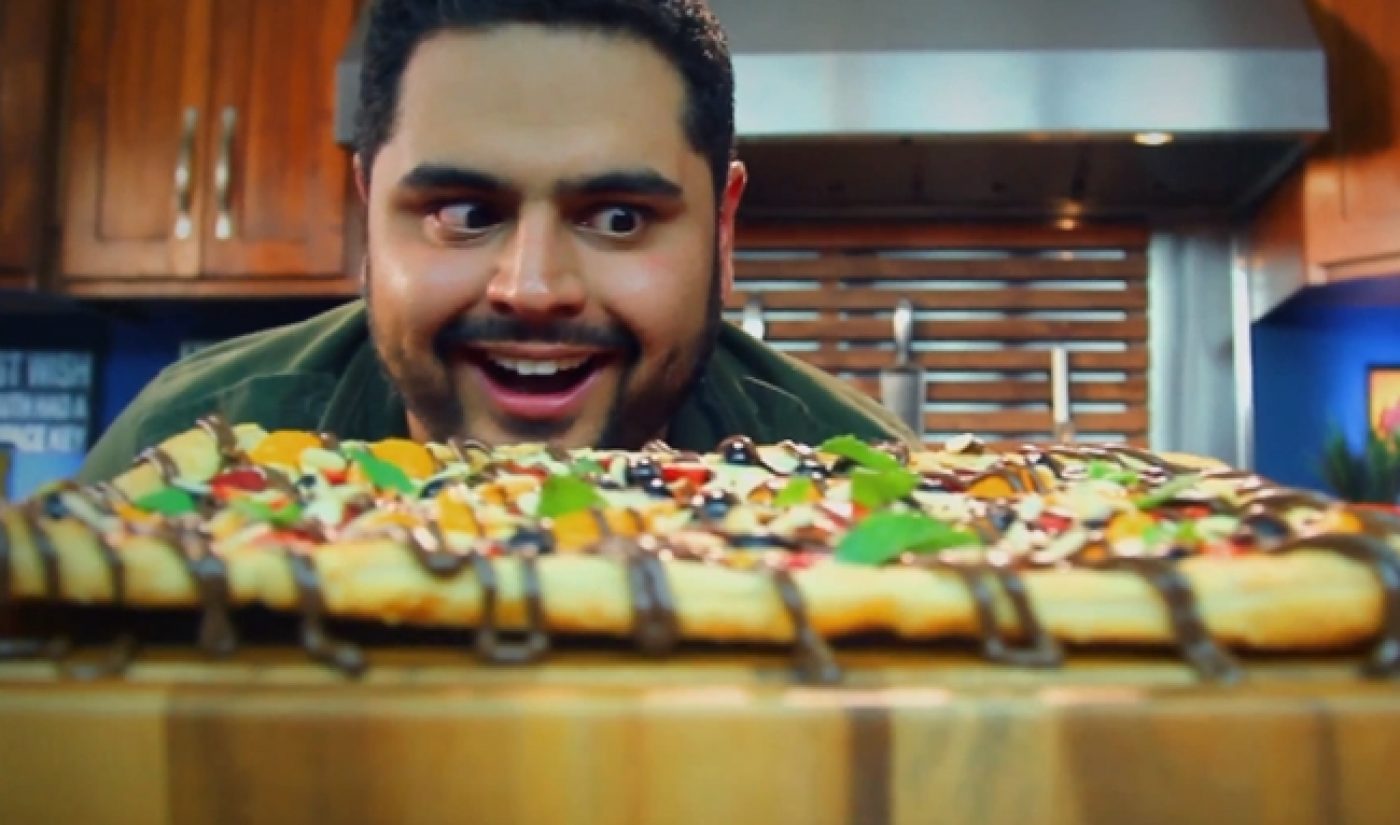 English-language viewers may overlook it, but MiTu is making a name for itself on YouTube. The bilingual multi-channel network recently notched its one billionth view, an impressive figure considering it only began producing original content last year.

MiTu claims 60 million monthly views, with 4.5 million subscribers watching more than 60,000 videos across 520 partner channels. As with any figures coming straight from the network, take these statistics with a grain of salt. After all, 60 million monthly views only adds up to 720 million over a one year period. It’s important to remember that MiTu’s partner channels already had more than 230 million video views before they joined up with the network.

Still, MiTu’s undeniable success is a testament to the size of the Latino audience on YouTube, one that desires both English language content that is culturally resonant and Spanish language content that takes YouTube beyond its Anglophone base. Some of the network’s most popular creators, including fashionistas TheCoOlbrush and GabyTips, have reached six digit subs, while top bilingual channel Nails by Linda165 has made a decent impression as well.

MiTu’s investors include familiar names like Peter Chernin and Allen Debevoise, and the company recently hired former Univision exec Charlie Echeverry as a Senior Advisor. “MiTu is breaking ground in the same way cable networks did in the early years,” noted Echeverry. “Hispanics now lead the digital revolution and are the largest growing demographic to consume media on multiple platforms while also seeking out and creating more and more compelling content.” Like the network’s billion viewers, Echeverry is excited about the presence created by the Latino network. “I’m invigorated,” he said, “by the opportunity to work with them.”