Cybergeddon To Have Worldwide Tour With International TV Deal 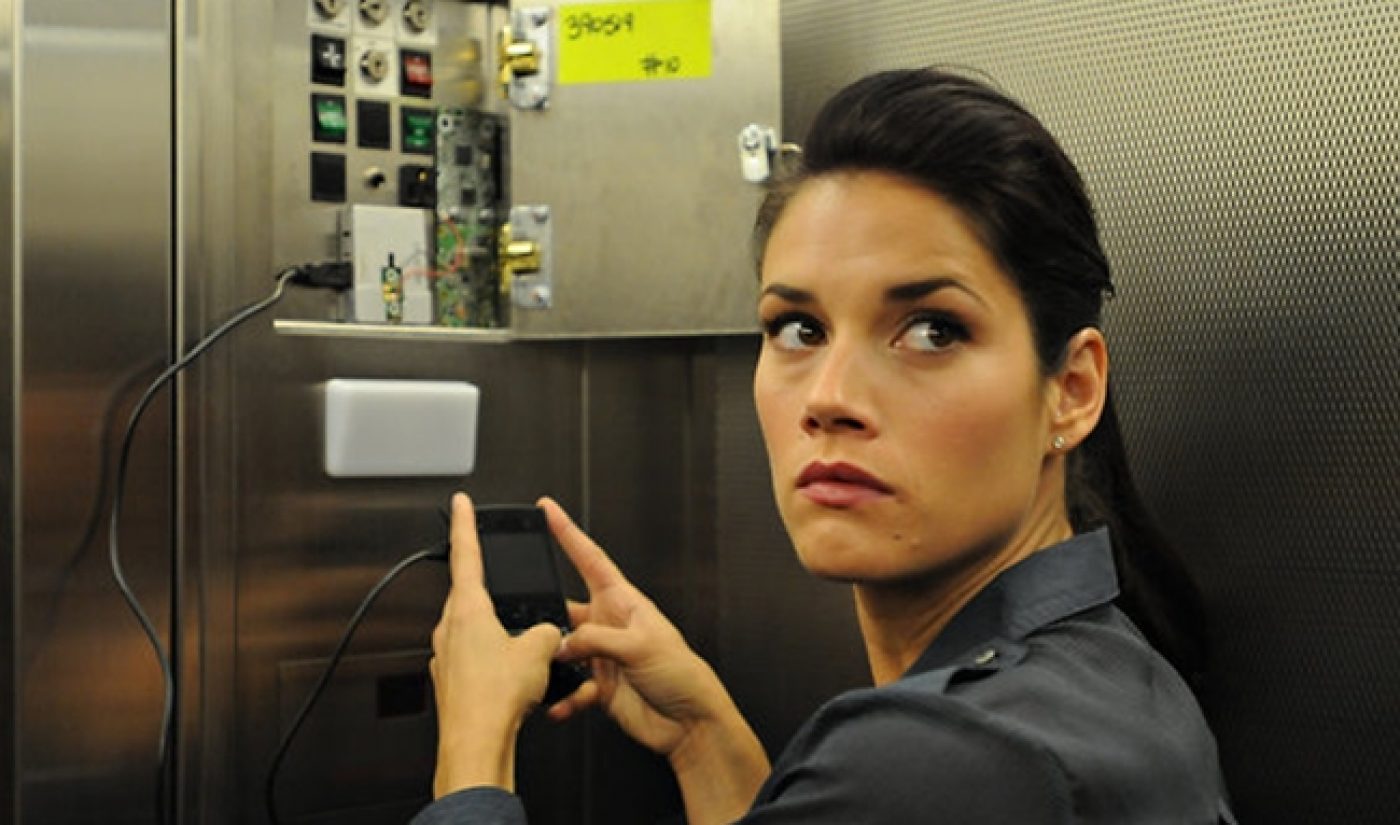 CSI creator Anthony Zuiker showed off his web series skills late last year when he released Cybergeddon, an action-packed thriller, on Yahoo Screen. The series, about a government agent who goes rogue after a computer whiz targets her with the almighty power of hacking, scored more than 25 million total views and a Streamys win for its star, Missy Peregrym. Now, Cybergeddon is going global. Thanks to a distribution deal with digital media company Dolphin.

The Dolphin deal will see Cybergeddon circumnavigate the world as global audiences are given an opportunity to enjoy its runny-punchy-shooty-hacky goodness. Through three separate partners, the series will be broadcast in Europe, Asia, the Middle East, Latin America, and Canada. One wonders if the series could be particularly popular in France, the country from which lead actor Olivier Martinez hails.

“Cybergeddon is a global phenomenon property that has reached more than 25 million global viewers in more than 25 countries,” said Bill O’Dowd, chairman and CEO of Dolphin. “Partners like ZDF Enterprises, Venevision International, Astral Media and Bell Media are world-class distribution partners who will be instrumental in bringing Cybergeddon to fans everywhere, while maximizing the financial potential of this highly successful property.” The whole world will undoubtedly find something to appreciate among all the action scenes and techie special effects.