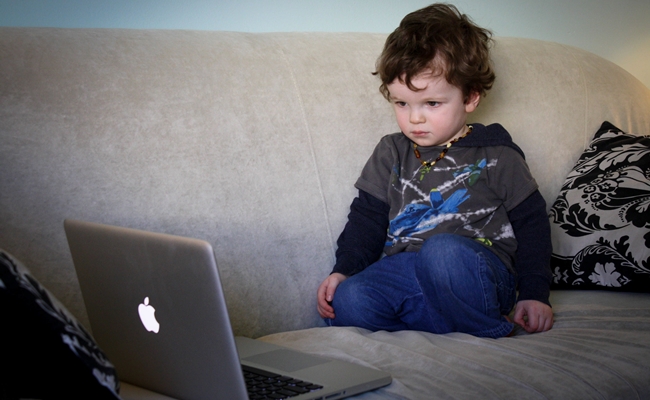 As Early Adopters Grow Up, Will YouTube’s Audience Age In Place?

It’s no secret that the average YouTube viewer is fairly young. The site’s demographics page reports that 30% of its users are under 34, but that’s a conservative estimate; after all, it doesn’t include anyone under the age of 18, a group that includes millions of YouTube fans. When you look at what’s popular on YouTube, the results skew dramatically toward a younger generation. Teen pop stars, video game walkthroughs, makeup tutorials, and tweenage comedy regularly score millions of views. A recent study even suggests that teenagers like YouTube more than Facebook or Twitter.

Back in 2007, a Comscore study determined 38% of YouTube users were between the ages of 12 and 34. In February 2013, the comScore Video Metrix indicates that number jumped up to 41%, which shows the demo is increasing at a noticeable rate.

The jump could be from more young folks discovering YouTube, but let’s frame it a different way: early adopters are at the height of their YouTube heyday. Current 18 year-olds were born in 1995, and they’ve been around online video their whole adolescent lives. In a few years, those early adopters will be in their 20s, and they’ll find their tastes changing. While young people will still be a massive audience, an older, YouTube-savvy crowd will soon develop, one that grew up with the platform, one that doesn’t need to ‘discover’ YouTube before it can start watching. In some ways, the shift has already begun. Would a rich, lifelike series such as Misadventures of an Awkward Black Girl ever have found an audience six years ago?

Thus, creators who wish to market their smart, subtle series to the widest possible audience require one key ingredient: patience. YouTube’s audience is young now, but soon enough, it will ‘age in place.’ The site’s users will crave adult-oriented content, older people who have money to spend on funding their favorite programs will be more inclined towards Internet shows, and the entire space will take on a broader appeal.

(Case in point. 12 to 34-year-olds represented 46% of YouTube’s audience in February 2012 according to comScore’s Video Metrix, but – as noted above – only 41% in February 2013. That’s a year-over-year decrease of almost 9% and suggests a already suggests a slightly aging YouTube audience.)

So if you’re looking to find some fans for your wild, symbolic exploration of Lynchian narratives, don’t fret. Bide your time on a variety of online video initiatives and be patient. Your big audience is going through puberty and will be watching soon.