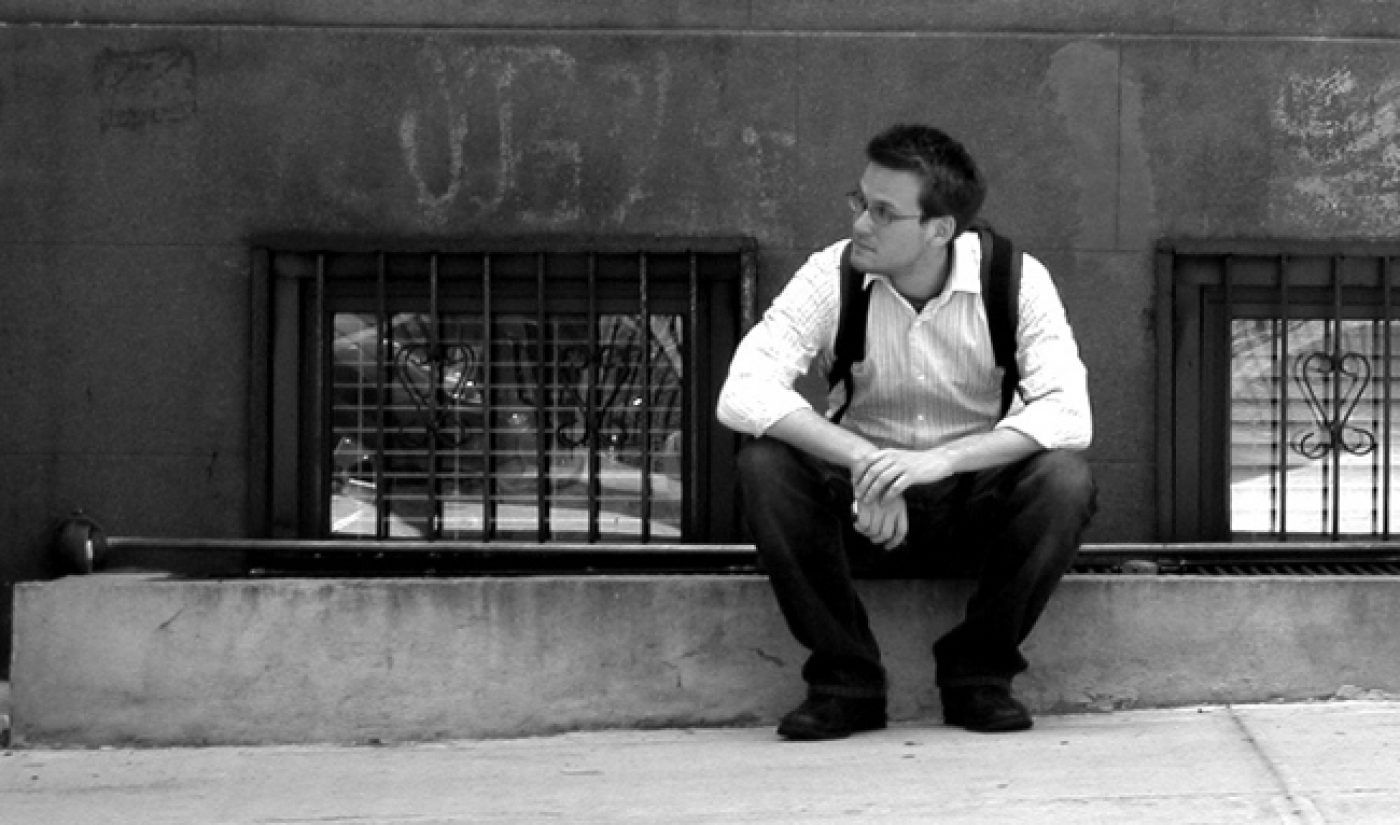 Reddit pulled off a ridiculous, Team Fortress 2-themed April Fools’ Day joke, and Vlogbrother John Green made sure he was part of the fun. The Fault In Our Stars author took to the site’s IamA subreddit to answer questions and pick up a few of the site’s new hats.

As with the last YouTuber to do an IamA, Green’s most upvoted question was a snarky remark from his brother, as he and Hank engaged in a sibling rivalry which John won by having more Reddit hats.

As for actual questions, the most interesting note in Green’s IamA (the third one he’s presented on Reddit) dealt with Crash Course, which is apparently suffering from some financial hardships. “I’m very interested in economics and personal finance (I sometimes post at r/personalfinance) and literature and philosophy and anthropology and the list goes on and on…” answered Green to a question about what Crash Course subjects he’d like to tackle next,”…The problem is finding the godawful amount of money it takes to make Crash Course (because you have to hire experts and people who know how to write and animators and Stan [Muller] to produce and edit the thing and make it look good).” When you consider the channel’s sizable fanbase, don’t be surprised if it ends up on Indiegogo (where John and Hank have previously ventured) at some point in the near future.

Green also discussed his presence on his brother’s Hank Games channel, where he explained his strange Miracle of Swindon Town web series, a funny mix of the vlogging, let’s play, and sports genres.

Finally, Green reminded fans that his true home is on the Internet. “At times, it has been difficult to keep everything together and still be a good dad and husband and friend and son, and I wish I could manage that stuff better,” he admitted, “but I really love nerdfighteria, and I wouldn’t want to count any other place as my hometown.”