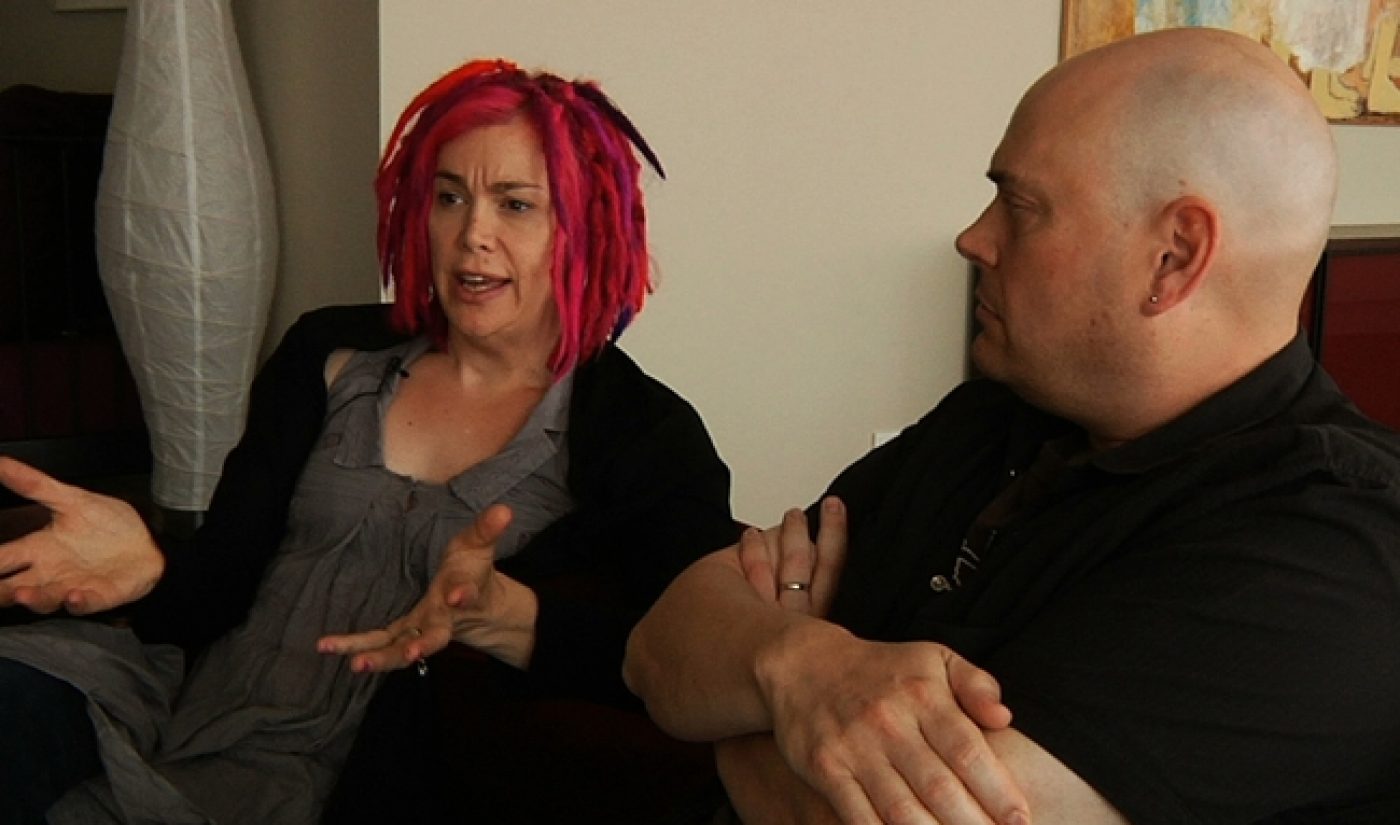 Move over, David Fincher, you’ve got company in the Netflix directors’ club. Lana and Andy Wachowski, directors of The Matrix, will distribute their first TV series, Sense8, though the premium online video platform.

Since The Matrix, the Wachowskis have continued to be sci-fi innovators, with last year’s Cloud Atlas serving as a ode to both reincarnation and the magic of movie makeup. Sense8 should continue the siblings’ tradition of colorful, eye-catching visuals and a futuristic, fantastical approach to world building when it reaches Netflix sometime in 2013.

Plot details are, at this point, extremely sparse, but Babylon 5 creator Joe Straczynski is also involved, so don’t be surprised if Sense8 draws influences from his space opera cult classic. “We’ve wanted to work with Joe Straczynski for years, chiefly due to the fact his name is harder to pronounce than ours, but also because we share a love of genre and all things nerdy,” said the Wachowskis. “Several years ago, we had a latenight conversation about the ways technology simultaneously unites and divides us, and out of that paradox Sense8 was born.”

Sense8 will feature ten episodes and will be the first original sci-fi series released by Netflix. “Andy and Lana Wachowski and Joe Straczynski are among the most imaginative writers and gifted visual storytellers of our time,” said Ted Sarandos, Netflix’s chief content officer. “Their incredible creations are favorites of Netflix members globally and we can’t wait to bring Sense8 to life.”

Other upcoming Netflix series include Eli Roth’s Hemlock Grove, Ricky Gervais’ Derek, and the new season of Arrested Development. By adding the Wachowskis to its impressive list of creators, Netflix is proving it is The One when it comes to premium online distribution services.