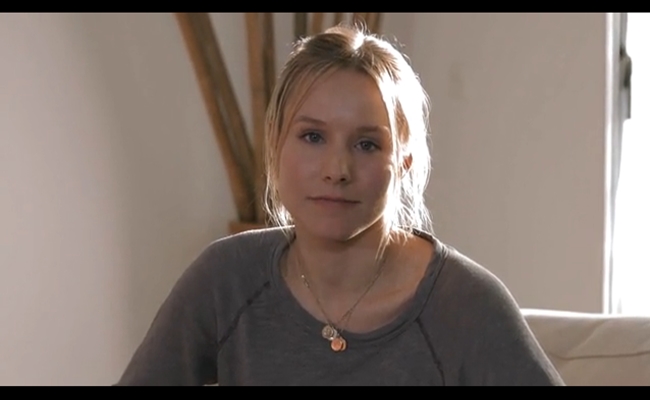 The Veronica Mars Kickstarter’s $2.7 Million Is A Big Win For The Web

A short-lived UPN dramedy from the mid 00s is currently exhibiting the potential of fundraising campaigns on the Internet. In just one day, Rob Thomas‘ Veronica Mars has raised more than $2 million for a feature film based off of the cult hit.

It’s a remarkable achievement for many reasons.  As I write this, the film’s total sits at more than $2.7 million, but it is increasing by the minute. Its completed budget will become one of the largest fundraising projects in Kickstarter history, and it has already raised more than three times as much money as freddiew’s massive campaign for Video Game High School, which was previously the most popular film/video project on the site. And remember, it has only been active for one day. Veronica Mars‘ fundraising success shows how far you can go with a rabid fanbase, some star power, and a clever pitch video.

The series, about a young woman (played by Kristen Bell) who moonlights as a detective, will have a super cool movie if it keeps up this pace. As creator Rob Thomas said:

“Keep in mind that the more money we raise, the cooler movie we can make. A two million dollar fundraising total probably means cross words are exchanged at the class reunion. Three million? We can afford a full-on brawl. Ten million? Who knows… For some reason the Neptune High class reunion takes place on a nuclear submarine! A Hobbit shows up! There’s a Bollywood end-credit dance number! I’ve always wanted to direct Bill Murray. We’ll figure out something cool. Hey, if that total goes high enough, I’ll bet the good folks at Warner Bros. will agree a sequel is a good idea.”

Veronica Mars groundbreaking Kickstarter win could change the way we look at Internet fundraising. We always knew that rabid fans would campaign to see their favorite shows return to the air, but who knew they would put up so much money to make it a reality? Classic TV and web series should take note of what’s happening and start shooting their pitch videos.