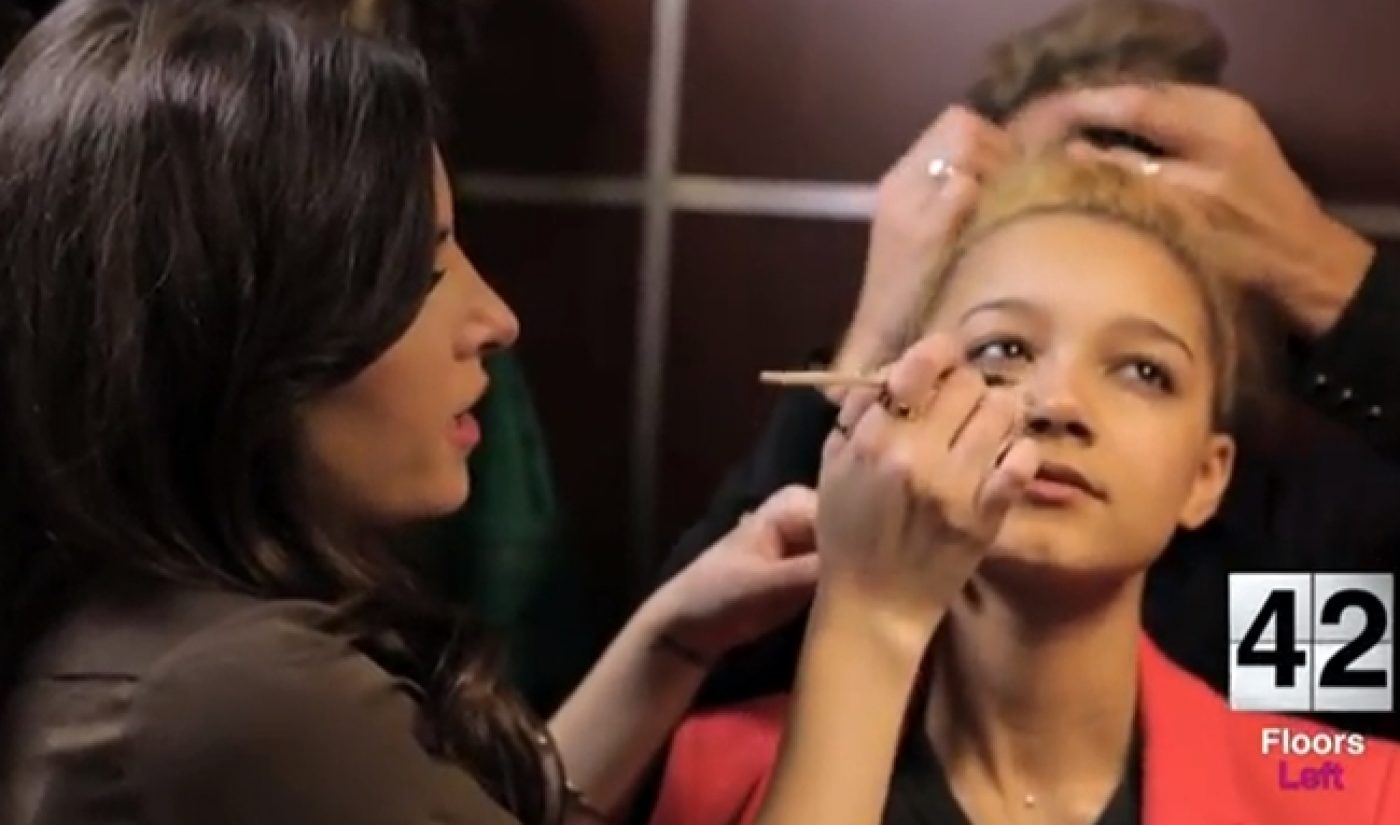 With 24 publications and digital assets to its name, Conde Nast is one of the largest  magazine publishers in the United States. The company is hoping an increased online video presence will migrate its analog subscribers over to the Internet, and has therefore launched an increased web presence on several of its publications’ YouTube channels.

Most directly affected are Glamour and GQ, two of Conde Nast’s more popular publications. Both lifestyle magazines already had YouTube channels, but several new series have been launched on each. The fresh offerings are reminiscent of the average YouTube Original Channel series, with sterling production, specific focus, and the occasional big name host/guest (Anthony Bourdain is set to appear on GQ’s The Ten). New Glamour series Elevator Makeover (it’s a pretty self explanatory title) would not be out of place on u look haute or Look TV.

The Glamour and GQ offerings are nothing spectacular, but this should be (and looks like) just the beginning for Conde Nast. The company’s widespread holdings can reach categories where the Original Channels Initiative falls short, such as travel (where Conde Nast can leverage its Traveler magazine) and creative writing (Conde Nast controls the New Yorker, one of the most respected names in the field.) By leveraging its unique brands, Conde Nast can branch out from the sagging print journalism industry and take the digital age by storm.

Plus, who doesn’t want a New Yorker web series? I don’t know about you, but I’d like to see those silly cartoons come to life.