YouTube To Use Its Large Music Collection To Challenge Spotify 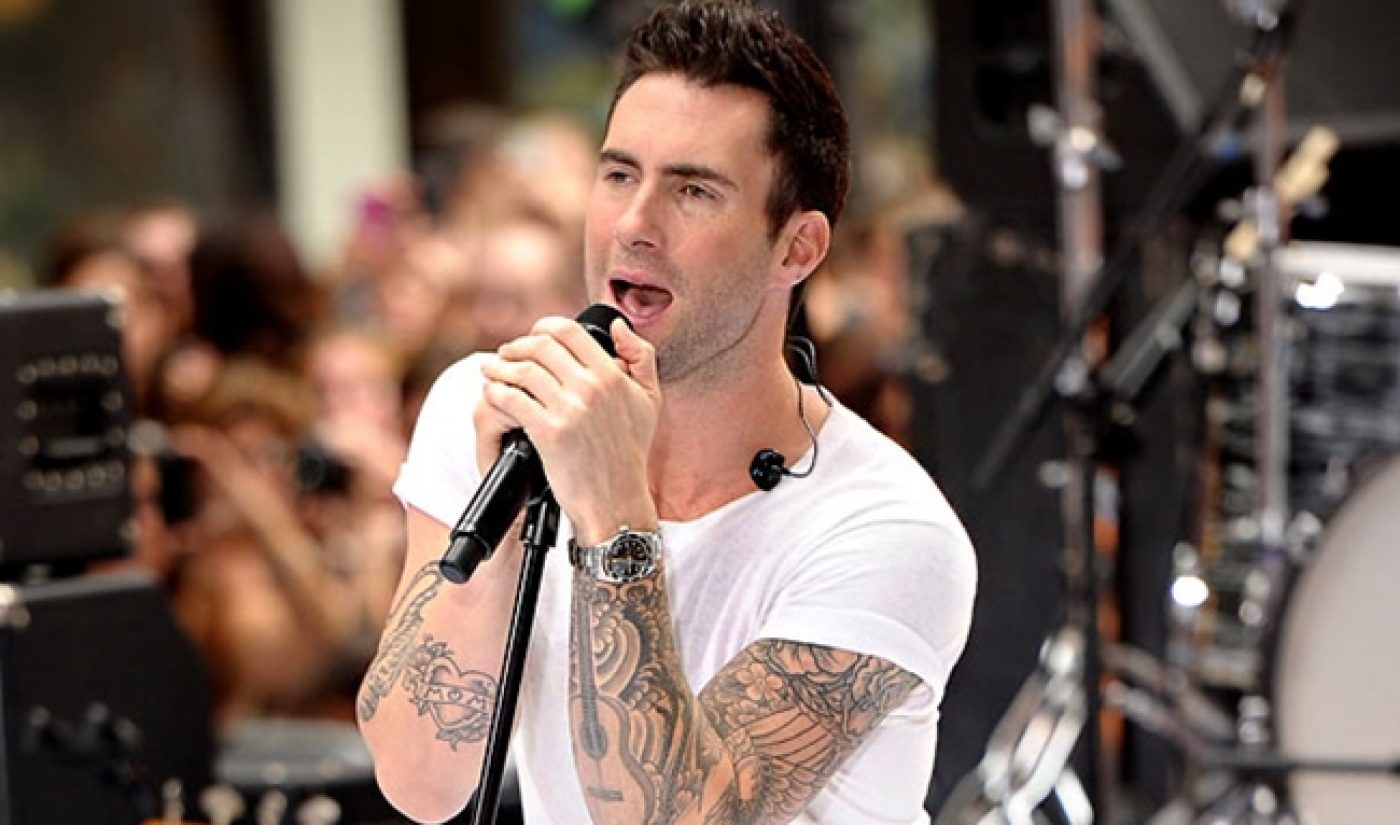 YouTube is already tops in the online video game, but its higher-ups are out for more. YouTube will launch a music streaming service that will, at the very least, be available on Android phones.

The service will release later this year and will resemble Spotify, the UK-based streaming service that has accumulated more than 20 million worldwide users. As with Spotify, non-paying members will be forced to listen to an ad every once in a while, but YouTube users are most likely used to that by now.

YouTube is an ideal provider for such an app because so many people already use it as a jukebox, playing their favorite songs over and over. I’m not sure how many people realize they can accomplish the same thing on Spotify, but YouTube has the branding power to bring in far more than 20 million users if it can market its streaming service to the right crowd. After all, a Nielsen study recently showed that the majority of teens use YouTube to find and listen to their favorite songs.

While this market is very saturated, expect YouTube to use its enormous library and Google ties to make an impact. Spotify’s library is limited in spots, a challenge that YouTube’s can overcome if it allows users to freely search through the  massive YouTube library for songs they would like to play, a feature that would resemble Grooveshark‘s search engine-like setup. In addition, the streaming service will likely be paired with the music storage capabilities of Google Play, potentially allowing paying customers to easily construct a large library. Even non-paying users will cut down the number of times they have to watch those incessant Call of Duty ads. Barring an error in marketing, this is going to be huge.