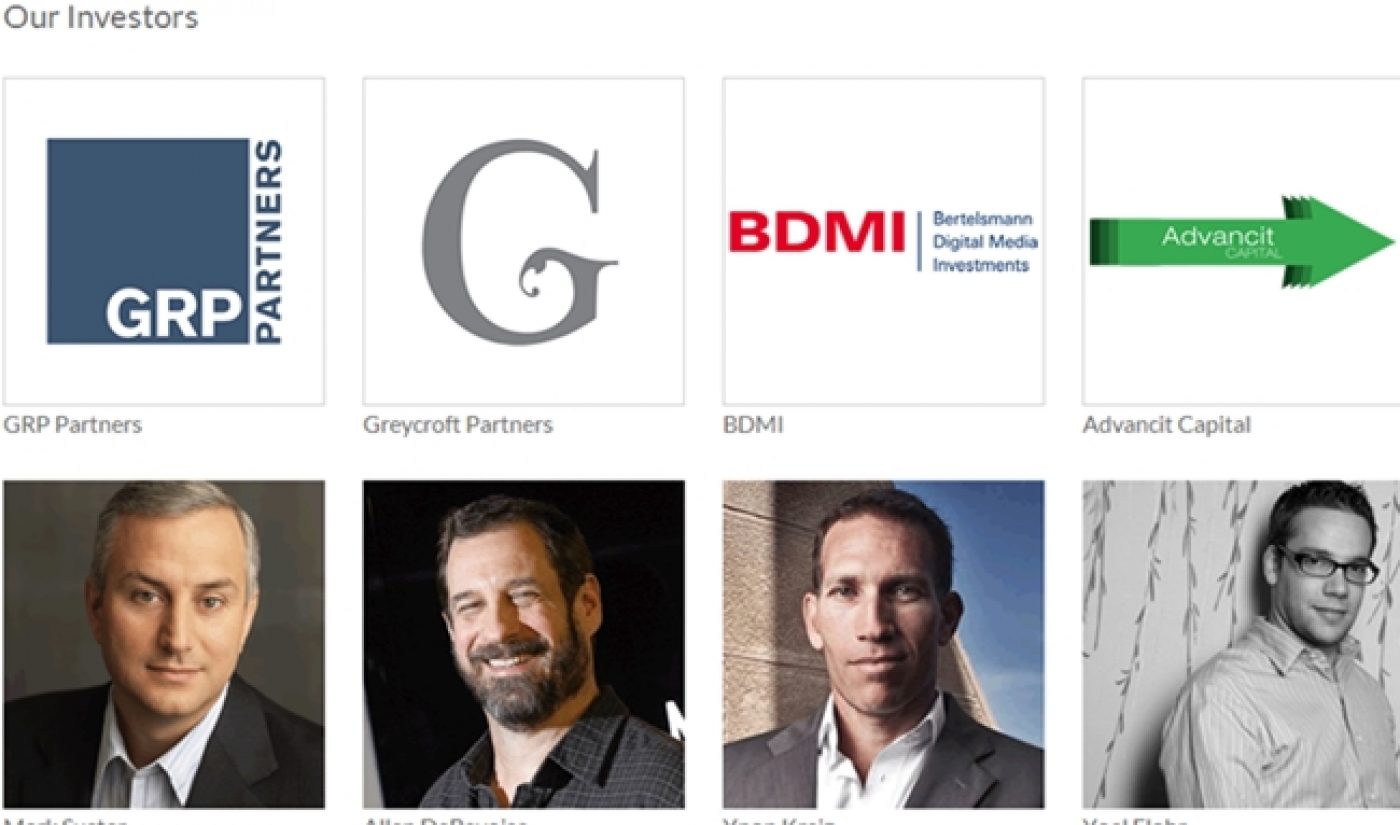 Money continues to fly into the YouTube space, and intermediary startups continue to receive several of the largest windfalls. After stats platform Tubular Labs brought in more than $3 million in Series A investments last December, another creator-oriented platform–Epoxy–has brought in $2 million of its own.

An article in AllThingsD speculates about the fairly secretive startup, believing that it will allow video creators to bridge the gap between social media networks and YouTube, a gap that, given the friction between Facebook and Google, is quite large.

As with Tubular, Epoxy is meant as a tool for creators more than peripheral analysts, and thus its list of backers is dotted with notable names from the YouTube space. Machinima founder Allen Debevoise, who seems to have his hands in every YouTube-related cookie jar, has joined the round, which is led by GRP Partners (which previous joined the $36 million Maker Studios investment round led by Time Warner). Bertelsmann, which recently dropped some coin on the StyleHaul network, also made an investment in Epoxy.

These investors are have combined to invest hundreds of millions of dollars into the YouTube space. Despite knowing very little about Epoxy, it’s hard to believe so many big names would allow their money to go to waste. If you’re a video creator looking to expand into Facebook waters, keep your eye on this one.