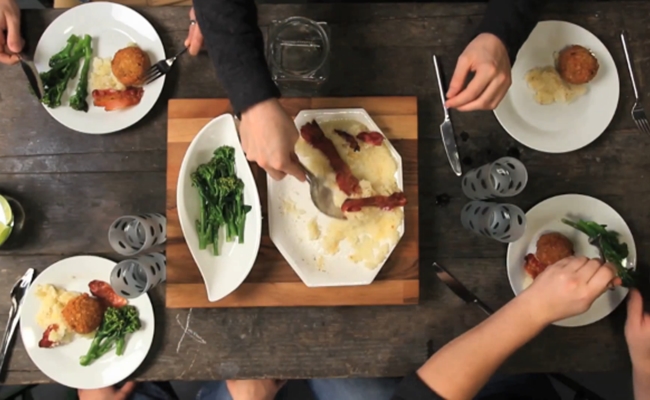 Now There’s a “Machinima For Food” Thanks To Tastemade

Tastemade emulates Machinima in several ways. As with the gaming hub, it is focusing on a popular YouTube genre, attempting to run several popular cooking series under one roof. It has also secured a $5.3 million Series A investment from Redpoint Ventures, who also invested in Machinima. Finally, it has followed Machinima’s lead by aligning itself with the YouTube Original Channels Initiative, joining the project during the second round of partnerships.

The Tastemade Original Channel gives potential partners an idea of what the network is looking for: high quality food videos, particularly those focused on unique recipes and dining experiences, with a particularly worldly vibe.

Tastemade is the second network we’ve written about in the past week that is consciously trying to follow in the footsteps of Machinima. Both it and StyleHaul are producing plenty of high quality niche content, but is Machinima’s path the right one to follow? What separates Machinima from other networks is the popularity of gaming among the 15 year old boys who populate YouTube, and it’s hard to see those same boys being terribly interested in learning how to cook a gourmet dish with a fancy foreign name. For Tastemade to be a hit, it may need to play down to its audience, which means fewer prawn cocktails and more slacker shakes.