‘Portal’ Gets A Machinima Network Web Series With ‘Aperture R&D’ 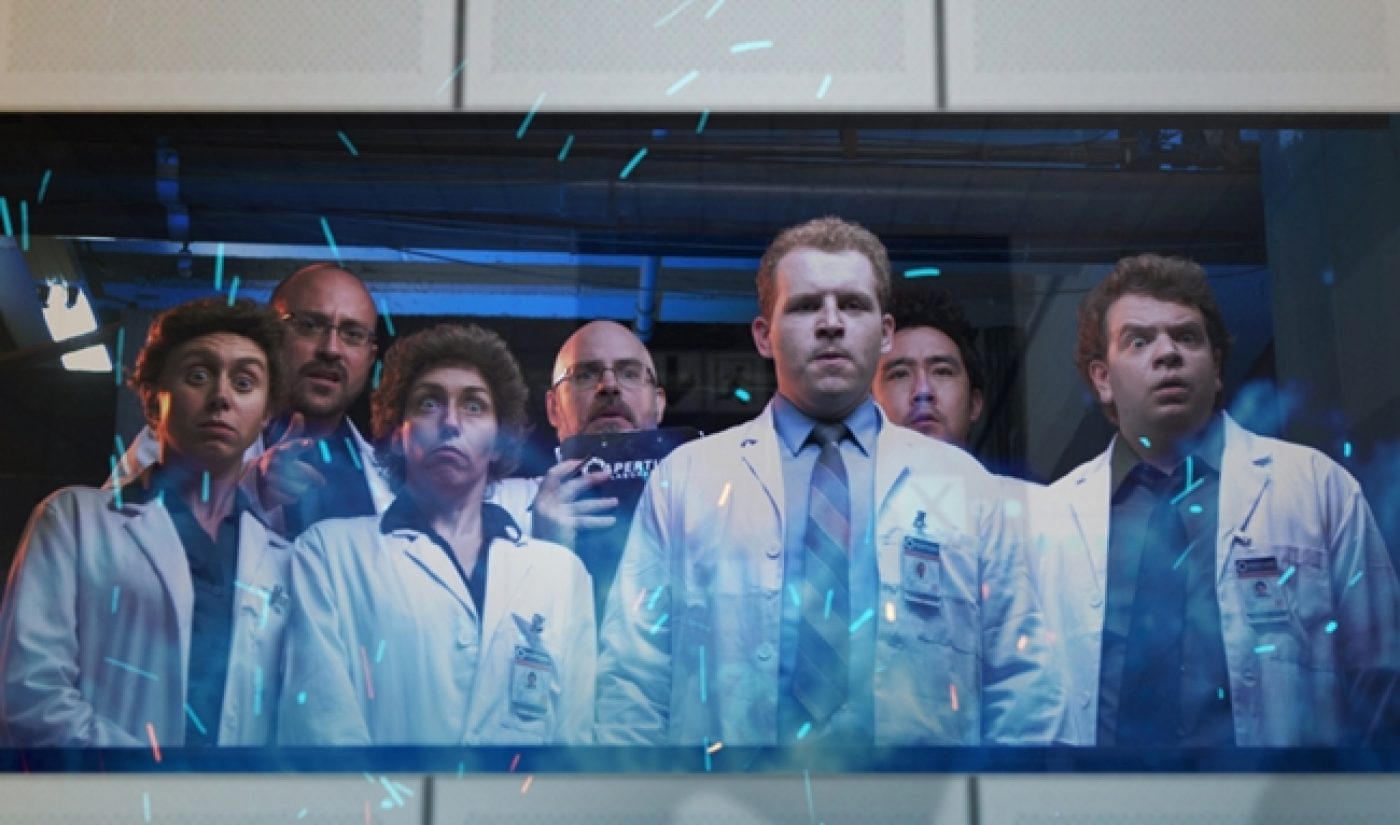 Portal is the best. You may disagree with me, but you are wrong, because there simply isn’t a better video game out there than Valve’s 2007 surprise hit. OK, maybe Portal 2.

The teaser doesn’t reveal too much about the series, but Machinima is calling it “The Office meets Aperture Labs”. Expect plenty of the dark humor for which the Portal series is known.

Wayside previously created Fallout: Nuka Break, a Fallout fan film that accrued more than 2.3 million views. We like how Machinima is continuing the trend it began with Mortal Kombat: Legacy, where it turns the creators of fan works into fully-funded web series directors. When fans are behind the wheel, passion always shines through. Remind me again why I did’t get to direct this project? I LOVE PORTAL.