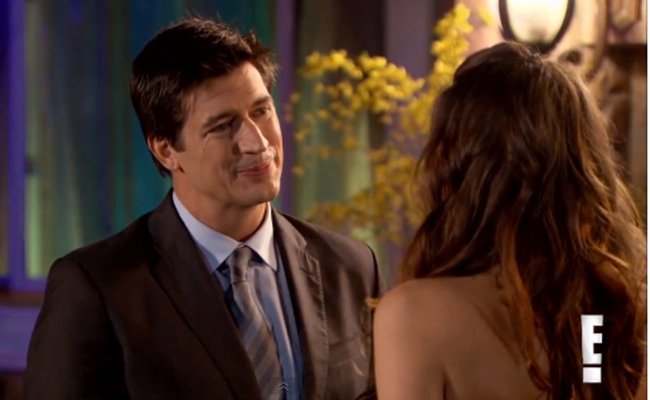 You Can Watch Streamys Winner ‘Burning Love’ Tonight On E!

A few weeks ago, we brought the good news that Yahoo’s hilarious Bachelor parody, Burning Love, would debut on the E! channel. Of course, since then and now, Burning Love has become four Streamys heavier. Just as I now desperately want to watch Life of Pi after its Oscars success, online video fans are (hopefully) more interested in Burning Love after its Streamys validation and the hilarious misadventures of drunk Ken Marino that went along with it.

Therefore, if you’ve been jonesing to watch Burning Love, this is a friendly reminder that the first season will begin tonight on E!. Seeing as how the original episodes are no longer accessible from Yahoo Screen, the first season’s TV debut is a golden opportunity to catch up what you missed. It will be paired with other parody shows on the Monday night “Mock Block“, and the E! channel’s YouTube page has several videos promoting the show.

Of course, new episodes are currently available on the Burning Love homepage, but if you must see what the Streamy-winning fuss is about, be sure to tune into E! tonight at 10 EST/7 PST. We can’t promise there will be any chugging, but we can assure you it is very, very funny.