What Do Kids Think About This Year’s Oscars? 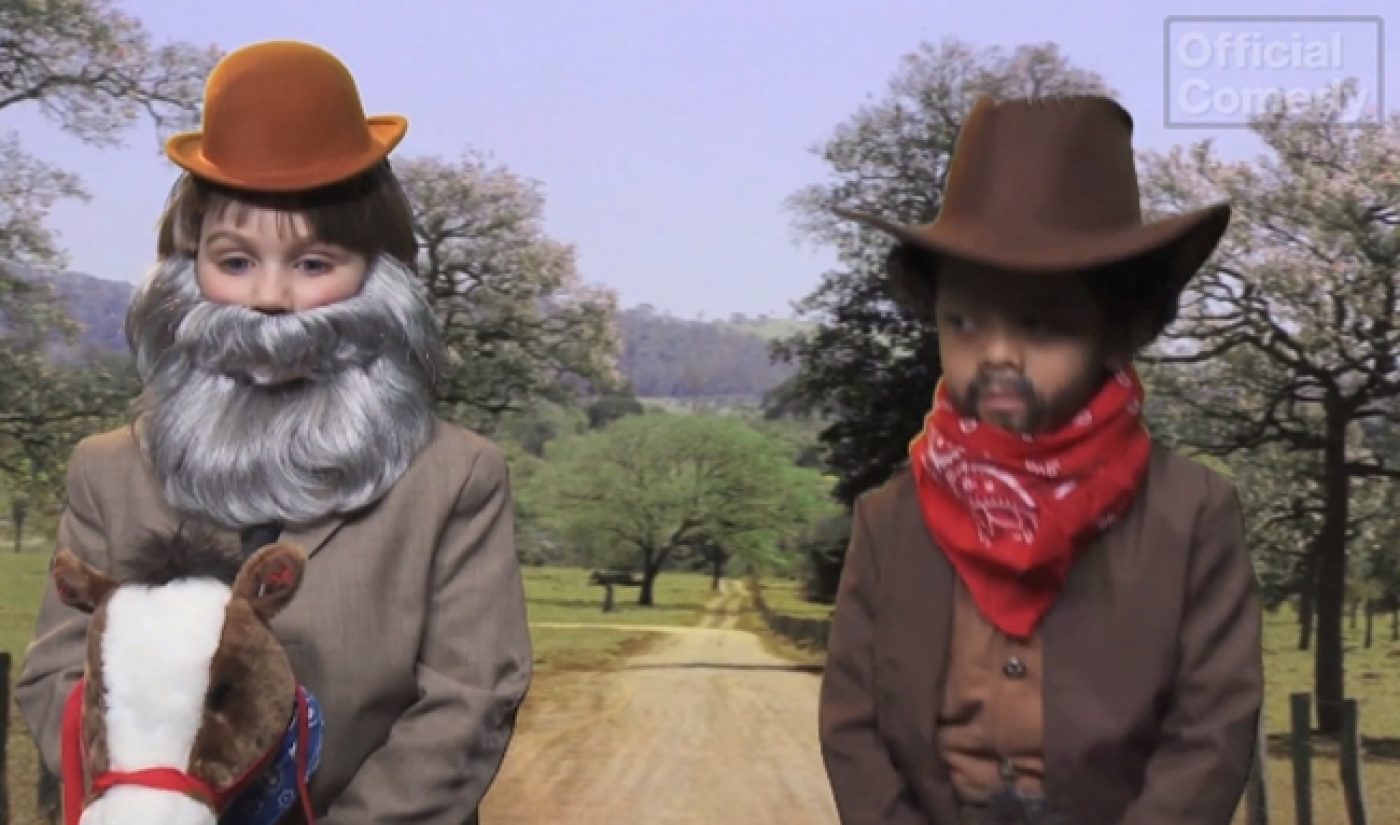 When it comes to this year’s Academy Award nominees for Best Picture, I think we can all agree that Argo was awesome, Daniel Day-Lewis is a brilliant actor, and Quentin Tarantino doesn’t care what we think. Still, there is still one pressing question that must be answered: What do the children think?

Luckily, Official Comedy has us covered. The Bedrocket-led YouTube Original Channel has released a video from the creators at Landline TV in which a group of kids perform scenes from five of this year’s Best Picture nominees.

It’s a recurring concept that Landline TV has honed throughout the years across various clients; they used the same formula on AOL a couple of years ago when they released Kids Act Out to hilarious results, and last year’s entries, released through Jest, were equally hysterical. Once again, Kids Oscars is very, very funny, perhaps funnier than any version released thus far. I counted 3 LOLs, 5 head nods, and at least 8 wide smiles. And even in kid form, Quentin Tarantino still does not care what we think of him.

Of course, this list is incomplete, leaving hope for a second video profiling the remaining nominees (Silver Linings Playbook, Les Miserables, Amour and Life of Pi). Once these kids successfully act out a movie about the slow, painful death of an old woman, I’ll believe they can re-enact anything. Landline (which has a successful YouTube channel of its own) also missed a golden opportunity to cast an adult as Beasts of the Southern Wild‘s Hushpuppy.

Kids reenactment videos are become a yearly Oscars treat, and I will base my 2014 Academy Awards predictions solely on the movies I’d like to see children perform. By that logic, it’s a shame that Cabin in the Woods couldn’t score a Best Picture nom this year.