‘Visto Bueno’ Leading The Way For International Series In America 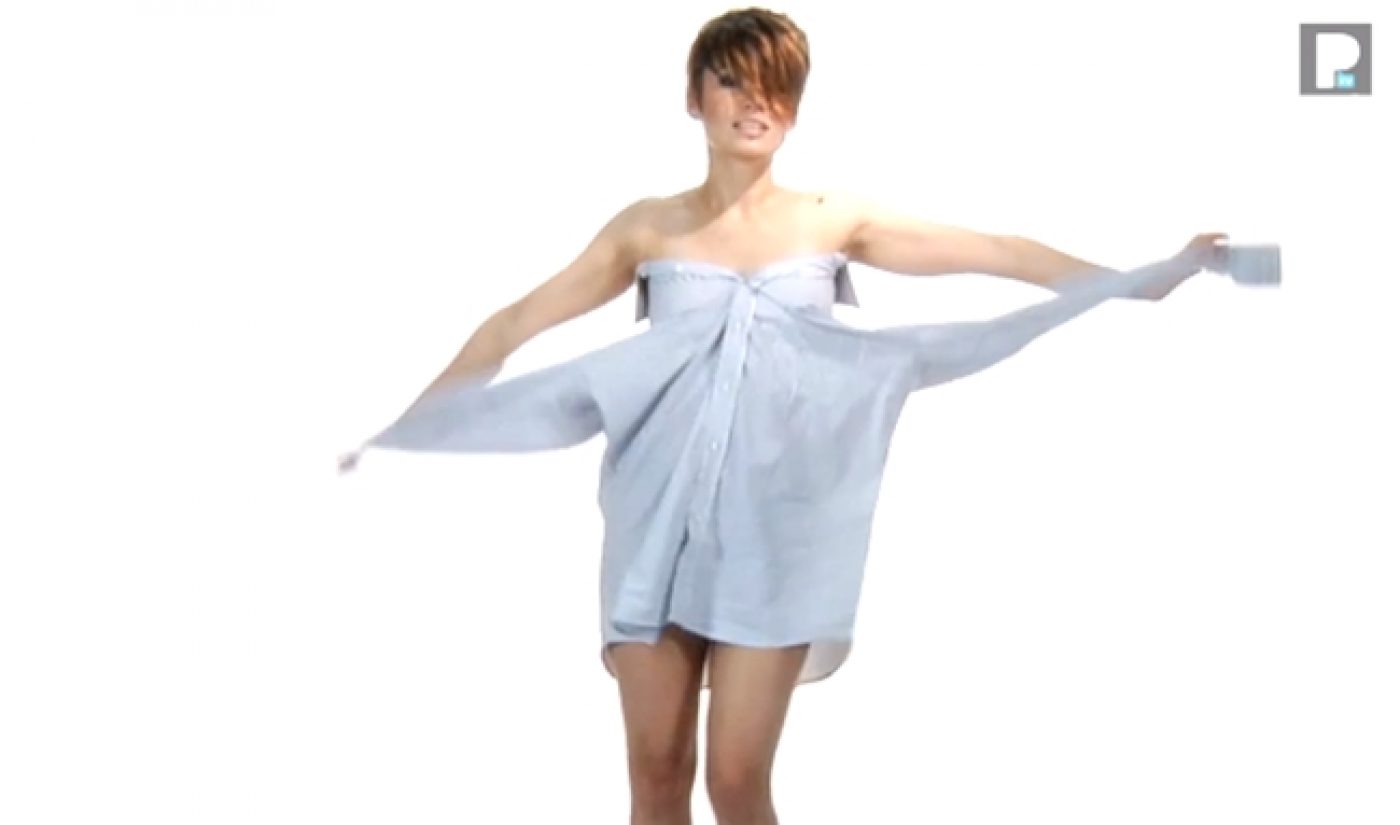 When the Audience Choice Award for Series of the Year was presented at the Streamy Awards, YouTube aficionados had no trouble recognizing most of the nominees. After all, these were the YouTube heavy hitters: With popular series such as Lizzie Bennet Diaries, MyMusic, and eventual winner SourceFed up for the award, the competitors were well-known.

That is, expect one. When Venezuelan style series Visto Bueno was announced as a nominee during the show, it received little applause from the crowd,  because few people in America know anything about it. If creators Gabriel Torrelles and Maiah Ocando have their way, that’s all about to change.

“It is a hit in Venezuela, everybody is talking about it in huge media, in traditional media, TV, newspaper, magazine,” said Torrelles in an interview with NewMediaRockstars. “Maiah was on the covers of a lot of magazines there so we think this is strong enough. So maybe, it is time to make some kind of cross over to the United States. We said ‘let’s try it.’ First we need to learn English. We are studying here. With all that in mind, we came here and said let’s fill out the Streamy form.”

So what is Visto Bueno? Translating to ‘Good Look’ and hosted on the Planetaurbe channel, It’s a program dealing in a sort of found fashion, where anything can be turned into a snazzy garment. In the first episode, the only one currently outfitted with English subtitles, Ocando shows viewers how a collared shirt can be turned into a dress or top. It’s lifehacking for the style-conscious consumer.

Given YouTube’s recent attempts to add more translation options , a series like Visto Bueno, which is very popular in Venezuela, could soon find an American audience while still keeping its Spanish integrity.

For now, however, Torrelles and Ocando are just happy to be here. “We lost [to] Sourcefed, but, you know, for us it was like [we] lost [to the] Internet’s Al Pacino.” Visto Bueno is in good company, and it is hardly finished as an international Streamys contender. After all, Al Pacino lost his fair share of awards. Visto Bueno just needs to keep its head up, a task for which its creators are well-equipped.