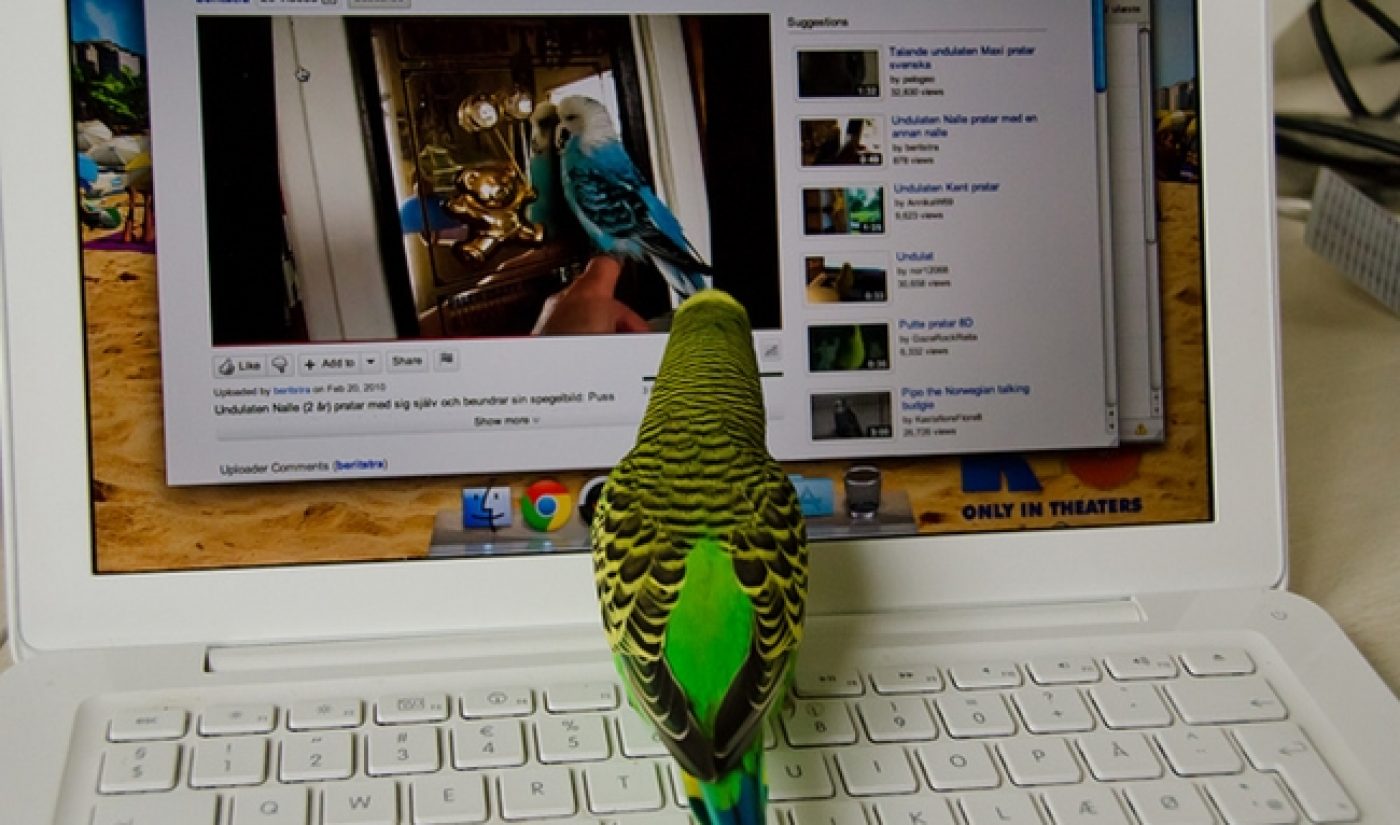 One of the biggest surprises in December 2012’s Comscore Online Video Rankings was the sudden emerge of Fullscreen to the top position among independent multi-channel networks. Fullscreen had long played third wheel to dueling superpowers Maker Studios and Machinima, but it leapfrogged both of them at once and claimed the most uniques out of all the independent MCNs.

Of course, Machinima is still wiping the floor with the competition by engaging viewers for more than twenty minutes more than Maker, its nearest competitor in that category. It is also second in total views behind VEVO, proving that it is a thriving network, if a more insular one than its competitors who are more flush with uniques.

After stopping its slow, steady decline last month, Google encountered another slight drop in January, scoring about three million fewer uniques than last month. However, engagement rose for the second straight month, a result with which the online video giant must be pleased. Google’s ad network also remained #1 in its category, serving over 1.8 billion ads during January.

Overall, despite two billion fewer total views, January was another successful month for the industry. The MCNs have had more uniques every month, suggesting that while the volume of streamed video may not be changing, the videos people are choosing to watch are gravitating more and more towards professionally-produced studio content.