There Are Streamys Tickets Up For Grabs On Facebook 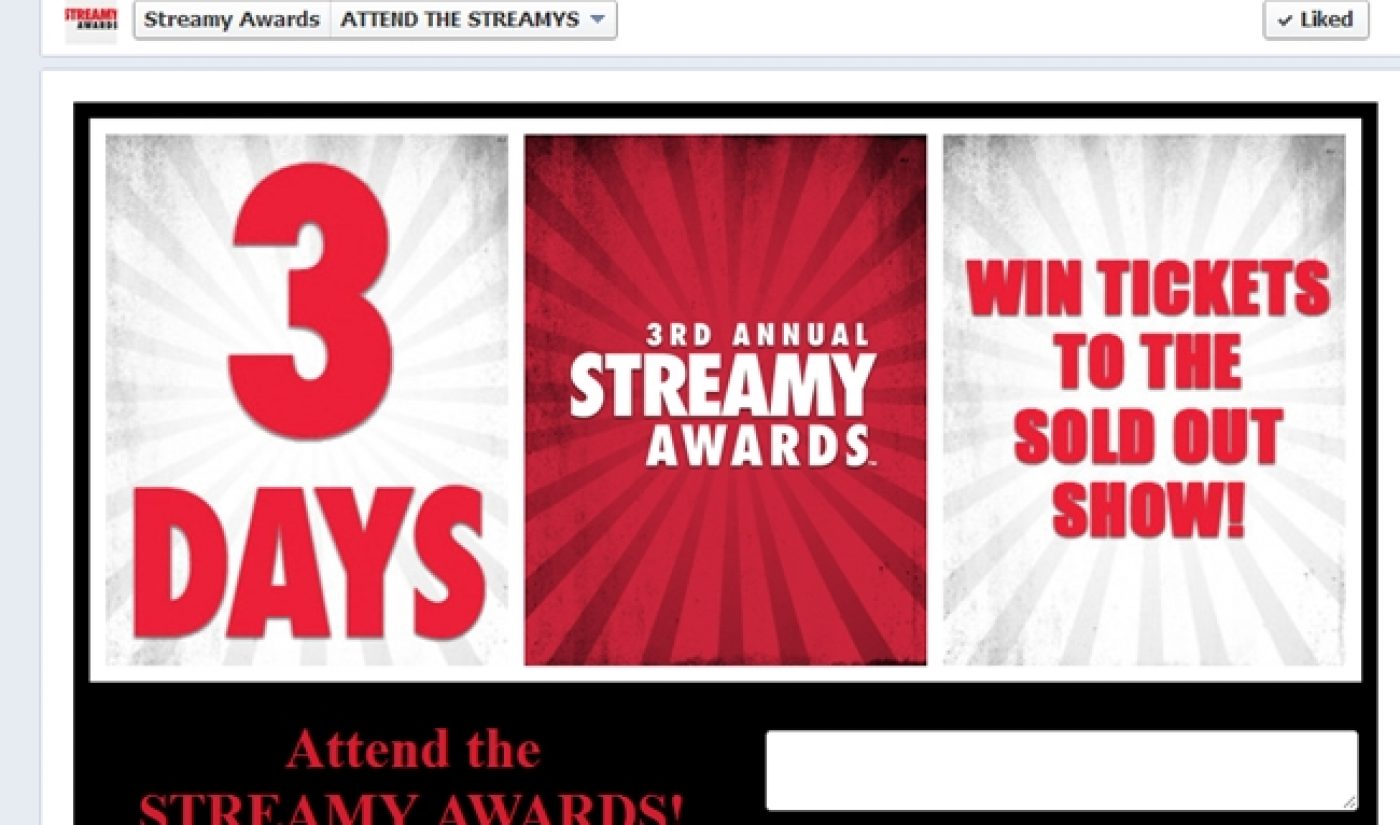 The Streamy Awards will go down this Sunday at the Hollywood Palladium, and although tickets are sold out, a Facebook contest will allow a few lucky fans to attend the show for FREE.

The contest can be accessed on the Streamy Awards Facebook page; all you need to do to enter is like the page, access the contest, and post a message about it to Facebook. Don’t worry, the message is already written out–no creativity is necessary. It’s three total clicks that could result in the opportunity of a lifetime.

Can’t make it out to the Streamys? Enter the contest anyways! After all, it is Valentine’s Day. If you win a ticket, you can gift it to a special someone in the LA area. I can’t think of anyone who wouldn’t want free tickets from a secret admirer. The contest ends Friday at 11:59 PM PST, so you still have time to enter.

All of the biggest YouTube stars will be at the Streamys. If you’d like to join them but missed the boat on tickets, now’s your last chance.