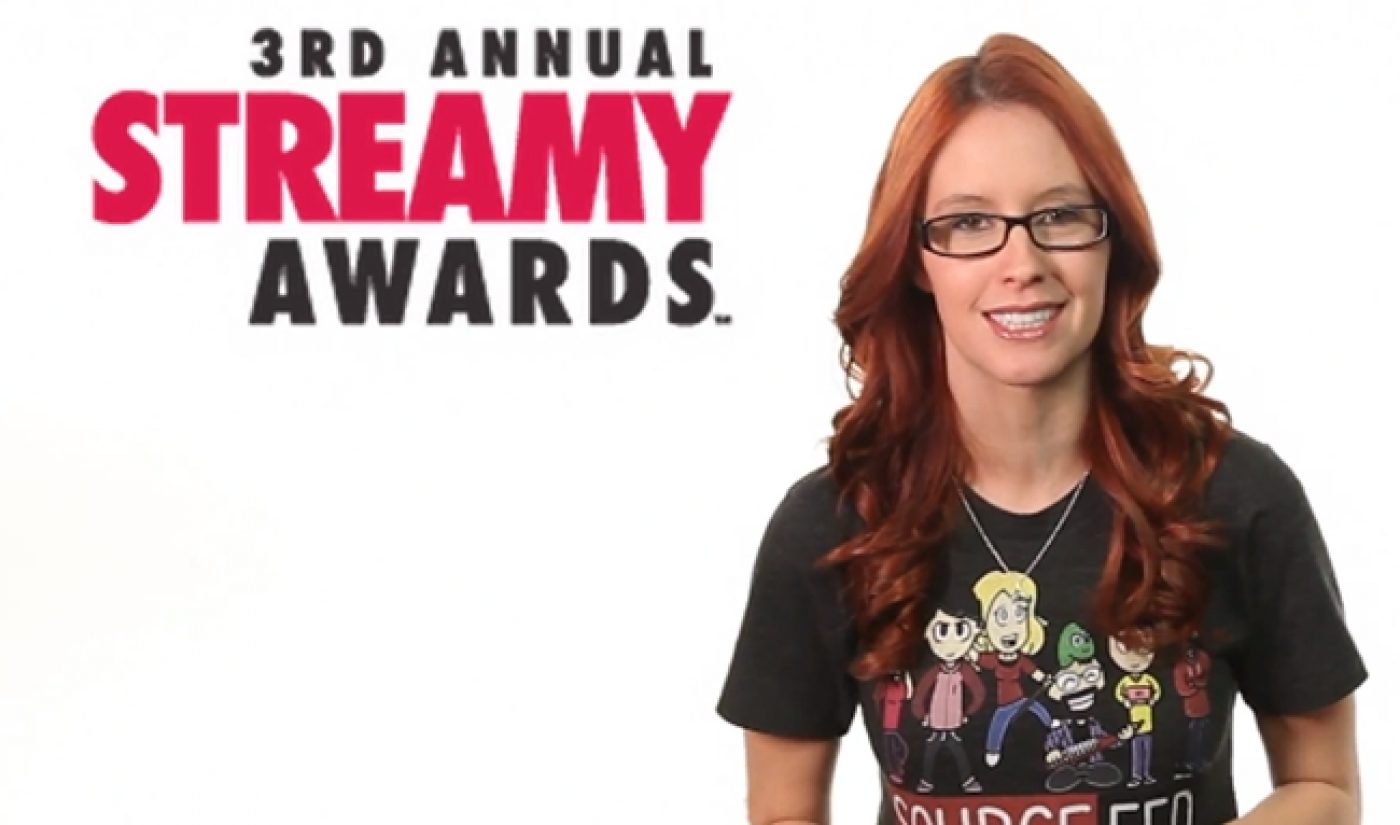 Top nominee Halo 4: Forward Unto Dawn was one of the big early winners, with three awards. As expected, all of the Machinima Prime series’ awards were in technical categories, with Brett Pawlak winning for Best Cinematography, Kasra Farahani winning for Best Production Design, and Michael Louis Hill taking home the Streamy for Best Editing. Series director Stewart Hendler also won a Streamy for Best Direction, though he won it for H+ rather than Forward Unto Dawn

Epic Rap Battles of History, which will join Sunday’s presentation as a performer, also snagged three trophies. NicePeter and EpicLLOYD won for Music Series and Original Song, while crew member Mary Doodles won for Best Use of Fashion and Design.

A recent video on SourceFed helps break down all of these winners and provides a little hype for the awards show itself, which will go down on February 17th. Thanks, SourceFed! We’re excited too.

Congrats to all the winners, and good luck to the remaining nominees! The rest will be decided on Sunday.