Hannah Hart’s Drinking Game Will Guide You Through The Grammys 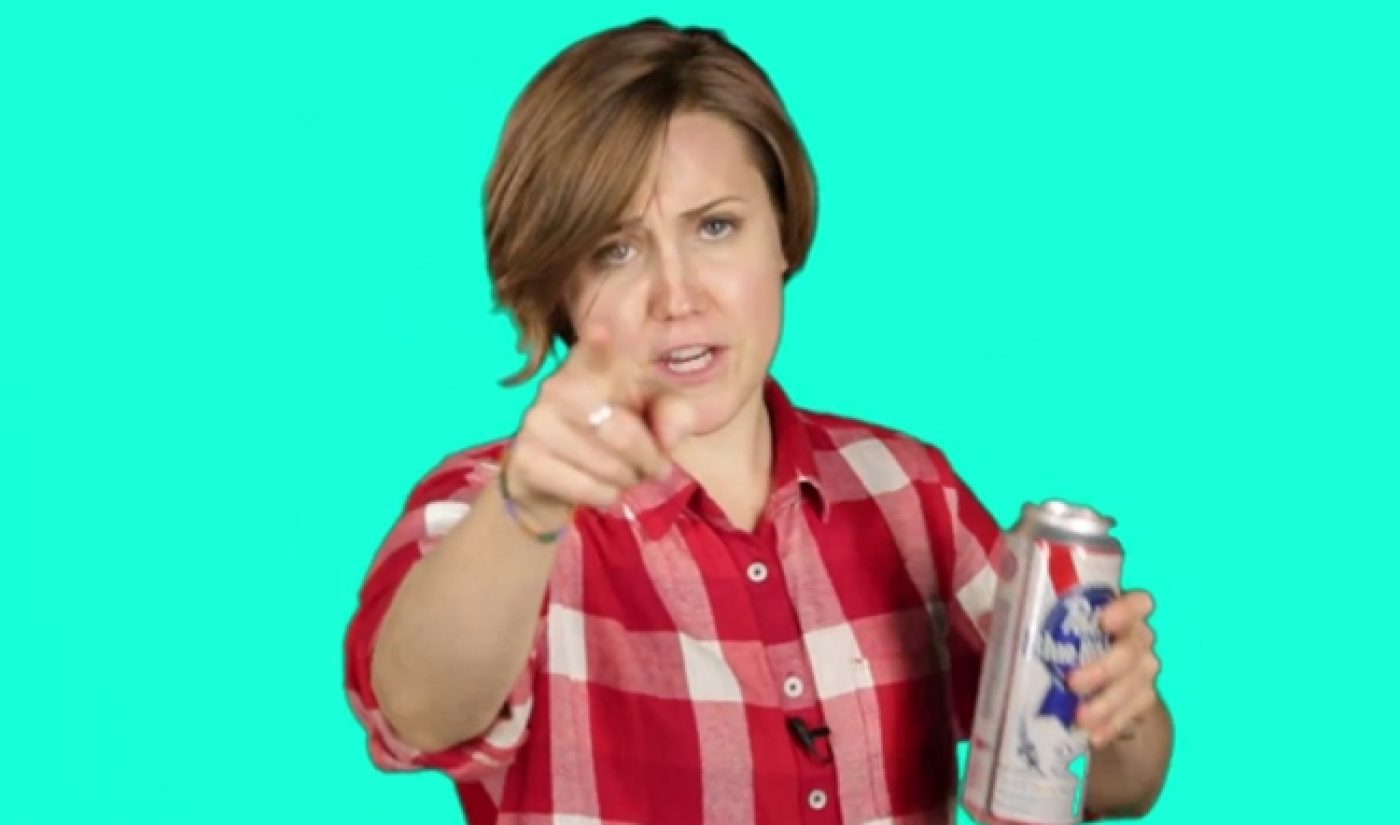 We’ve mentioned in this space before the social media efforts of the Grammy Awards; thanks to a large online presence, the 2012 edition of the Grammys received the ceremony’s highest ratings in 18 years. This year, the Grammys have once again rolled out an impressive social media and online video arsenal, and several of YouTube’s top stars–including Hannah Hart and Michael Buckley–are joining in on the fun.

CBS is following up its impressive Super Bowl live stream with plenty more live video for the country’s biggest music show; much of its content will be available on multiple screens via the official Grammys app. The Grammys website also has plenty of pre-show buzz at its Live section, while the show’s YouTube channel already contains a multitude of videos from the pre-Grammy gala.

Even outside of the official Grammy Award feeds, there is plenty of online video buzz keeping things interesting. Popular vlogger Michael Buckley will take his services to the ConnecTV platform during the show, where he will host a live chat breaking down the best and worst of the ceremony’s celebrity culture.

As Buckley was unavailable for his regular hosting duties on YouTube Original Channel MyIsh, fellow YouTuber Hannah Hart has stepped up with a guest spot. In typical My Drunk Kitchen fashion, Hart laid out the rules for a Grammys drinking game. While I’m cloudy on the specific, there only appears to be one main rule: DRINK.

With Buckley’s chatty commentary and Hart’s drinking game in place, the Grammys could turn from a musical back-patting contest to a wild night of celebrity gossip. Or, if you’re not into all the camaraderie, you can check out Justin Bieber’s live stream tonight, purposefully placed opposite the Grammys. How catty!