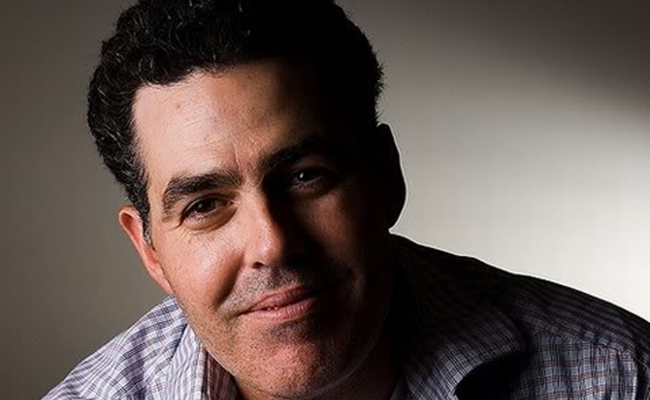 Patent Troll Comes After Content Creators; Is Online Video Next?

Personal Audio calls itself a “patent licensing company”, but many people refer to it as a “patent troll”. After all, the company’s most widespread coverage in the mainstream media came as a result of its infamous 2009 suit against Apple, where it sued the technology giant for infringing on its patents related to downloadable playlists and won $8 million. Personal Audio has now filed another infringement suit, but it’s taking a step down from the big boys: the patent troll is now targeting individual content creators.

Personal Audio’s suit is aimed at ACE Broadcasting, which is run by top podcaster Adam Carolla. The trolls are citing a patent they obtained related to podcasting technology as evidence of ACE’s infringement. In order to avoid losing the suit, Carolla may be forced to work out a licensing deal with Personal Audio, as several big companies–including Amazon and Sirius–have done in the past.

You can read the full text of the suit here.

Personal Audio’s nefarious dealings have not yet reached online video, but the company’s singular talent for abusing the US patent system means that no technology is off-limits. After all, with Carolla dabbling in web video and other podcasters such as Chris Hardwick making it big on YouTube, online content creators could be the trolls’ next big target. Between copyrights, YouTube layout changes, and this new menace, video producers now have plenty to worry about.